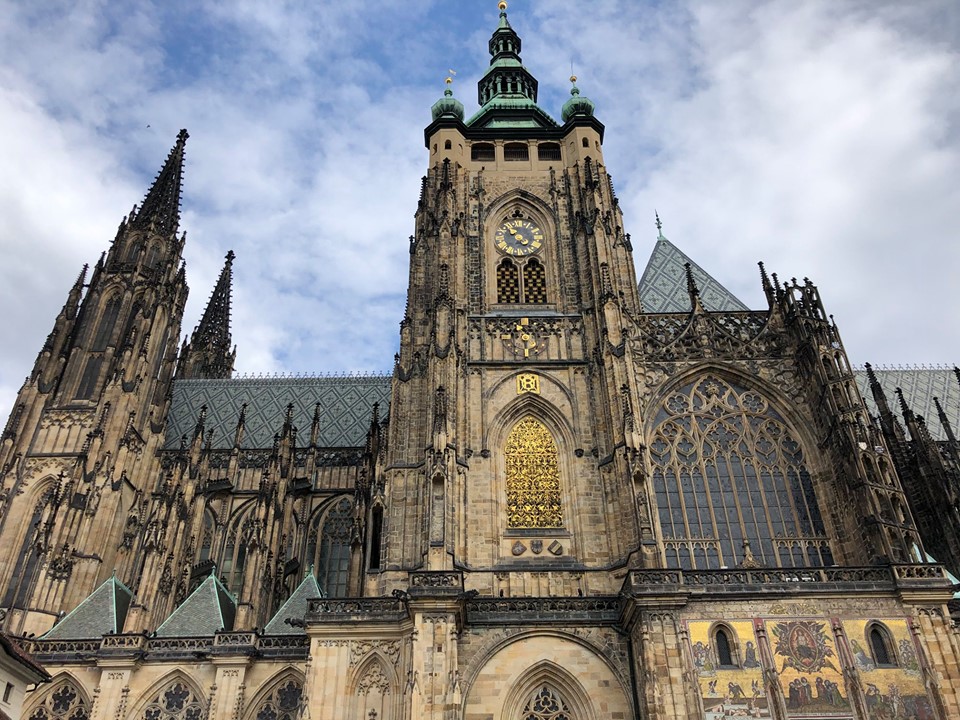 What is English Camp?

If you prayerfully decide that you want to participate in the Bayview English Camp ministry and are within driving distance, you will be expected to attend two planning meetings on the Bayview site in Chula Vista. When the time comes, you may travel to the Czech Republic from the airport nearest you rather than from San Diego, but your flight arrangements must be cleared with the team leader before they are confirmed. You will be expected to pay for your own airline ticket and hotel room during the two-day orientation in Prague as well as for meals. You will need to pay for your camp expenses which will include room and board. And you will be expected to remain in Prague for the weekend after the camp for an evaluation meeting and Sunday worship. You may find family, friends, or your session willing to participate in funding your trip, but it is your responsibility to come up with the money. The team as a whole does no fundraising. Costs vary year-to-year as the value of the dollar fluctuates, and of course your airline fees will vary according to your city of departure; but basically you should set aside about $2500 for the trip (primarily for flight costs).

Get Inspired: Real Stories from the Field
×