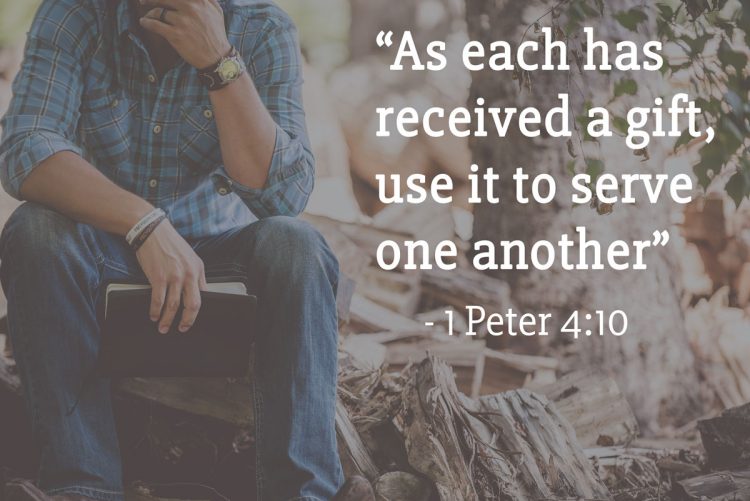 Three things led to the establishment of a Short-Term Missions and Disaster Response Coordinator in the OPC:

These together precipitated the hiring of an Administrator for the Committee on Diaconal Ministries who would also serve as a Short-Term Missions and Disaster Response Coordinator. 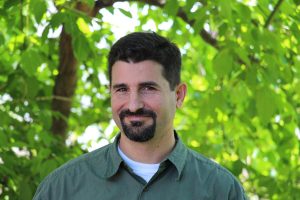 David P. Nakhla grew up in the OPC at Calvary OPC in La Mirada, California. He has always had a keen interest in missions and OPC missionaries. He was thrilled to meet his wife, Faith, an OPC "MK" (missionary kid) on a short-term missions trip. Over the years, David enjoyed several mission trips to OPC fields (Eritrea, Uganda & Haiti) as well as participation in several disaster response efforts (Katrina and Haiti). In 1997, David was ordained as a deacon, and in 2002, he was ordained as a ruling elder. After 15 years of working as an engineer, he opted to make a career change and responded to the call to serve the OPC as its first Short-Term Missions and Disaster Response Coordinator. In August 2010, the Nakhlas relocated from Southern California to the Philadelphia area to take up this new work. David and Faith have been blessed with five children: Tina, Maddie, Emma, Josiah, and Marcus.

In November 2019, the Committee on Diaconal Ministries hired Trish Duggan as a part-time Administrative Assistant. Trish worked in the communications field at Eastern University for eight years before marrying in 1995. Trish and her husband, Rich, have four children: Marisa (married in April 2019 to Tyler DeMuro), Rich, Jr., Faith and Christopher. During her time as a full-time stay-at-home mom, she volunteered as a substitute church secretary for Faith OPC in Elmer, NJ and New Hope, Bridgeton. Trish, her husband and two of their children attend New Hope OPC in Bridgeton, NJ.

In her current position as Communications Coordinator, Trish works to promote the work of the Committee on Diaconal Ministries through social media postings, websites, articles for various OPC publications and email campaigns such as the S.T.O.R.M. Report, the Mercy Minute (for deacons) and the D.R.I.P. (email updates for registrants of OPC Disaster Response.)

In May 2022, the Committee on Diaconal Ministries hired Allison Hill as a part-time Administrative Assistant primarily to assist David Nakhla and Trish Duggan in thier work.

Allison Hill is originally from Lawrenceburg, Kentucky. She is a graduate of Campbellsville University where she was 2022 valedictorian with a bachelor’s degree in Marriage and Family Ministry. Allison has since moved to Glenside, PA and is a member of Faith Orthodox Presbyterian Church in Elmer, NJ.