There is No Real Competition

There is No Real Competition 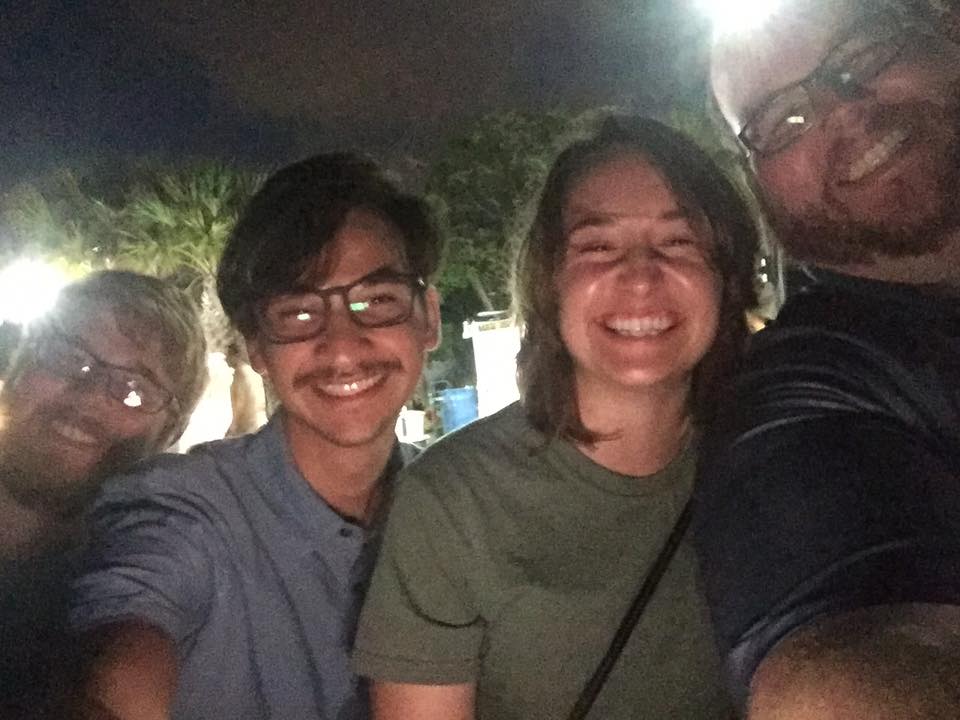 On Monday, July 31, 2017, my friends Ethan, Lisa, Andy, and I (all from Lake Sherwood OPC) drove to Key West, Florida, to stay at Keys Evangelistic Ministries for a week. The goal for the week was to learn how to be more effective in evangelism and to observe Rev. Bill Welzien’s open-air preaching at Mallory Square.

Bill does his open-air preaching at Mallory Square three times a week (Monday, Wednesday, and Friday) during the famous Sunset Celebration. Due to a tropical storm that arose, we were unable to go to the pier our first day. Thankfully, the Lord blessed us with good weather the rest of the week, and we did not have any other problems with our plans.

In the mornings, our team spent two hours with Bill as he taught us about evangelism. Throughout the week, Bill talked about what evangelism is, walked us through how to evangelize from different Scripture texts, and shared a number of different experiences he has had at Mallory Square. The morning after we had the opportunity to observe him preaching and talking to people at the pier, we spent time discussing any questions we had as well as the various conversations that occurred with people who had listened to the messages.

Wednesday and Friday evenings were spent at Mallory Square with Bill. The Sunset Celebration takes place every evening, and there are a number of different vendors and acts that are there to attract the locals and tourists who show up. This means that there are a lot of “distractions” from Bill’s message, but as he says, there is no real competition. Bill presents two messages each evening. They are normally about 20 minutes long, and Bill does a great job of explaining the problem of sin, the reality of God’s holiness and justice, and the necessity of faith in Christ for salvation. It was very interesting to watch the people’s responses to the messages. Some people just walked by and made derogatory comments as they passed. Others stayed for a little bit before they moved on; for instance, one couple listened for a little while, but as soon as Bill said that people deserve Hell for their sins, they left. There were some, though, who did stay for the entire message.  After each of the four messages we witnessed, I'd say there was at least one person who approached Bill to talk or at least take one of his tracts. Some of those conversations with Bill went on for about 30 minutes.

Overall, it was a very educational and encouraging trip. I was inspired by Bill’s passion and boldness to proclaim the Gospel. Even though it isn’t popular, we can have confidence that the Word of God does not return empty (Is. 55:11). 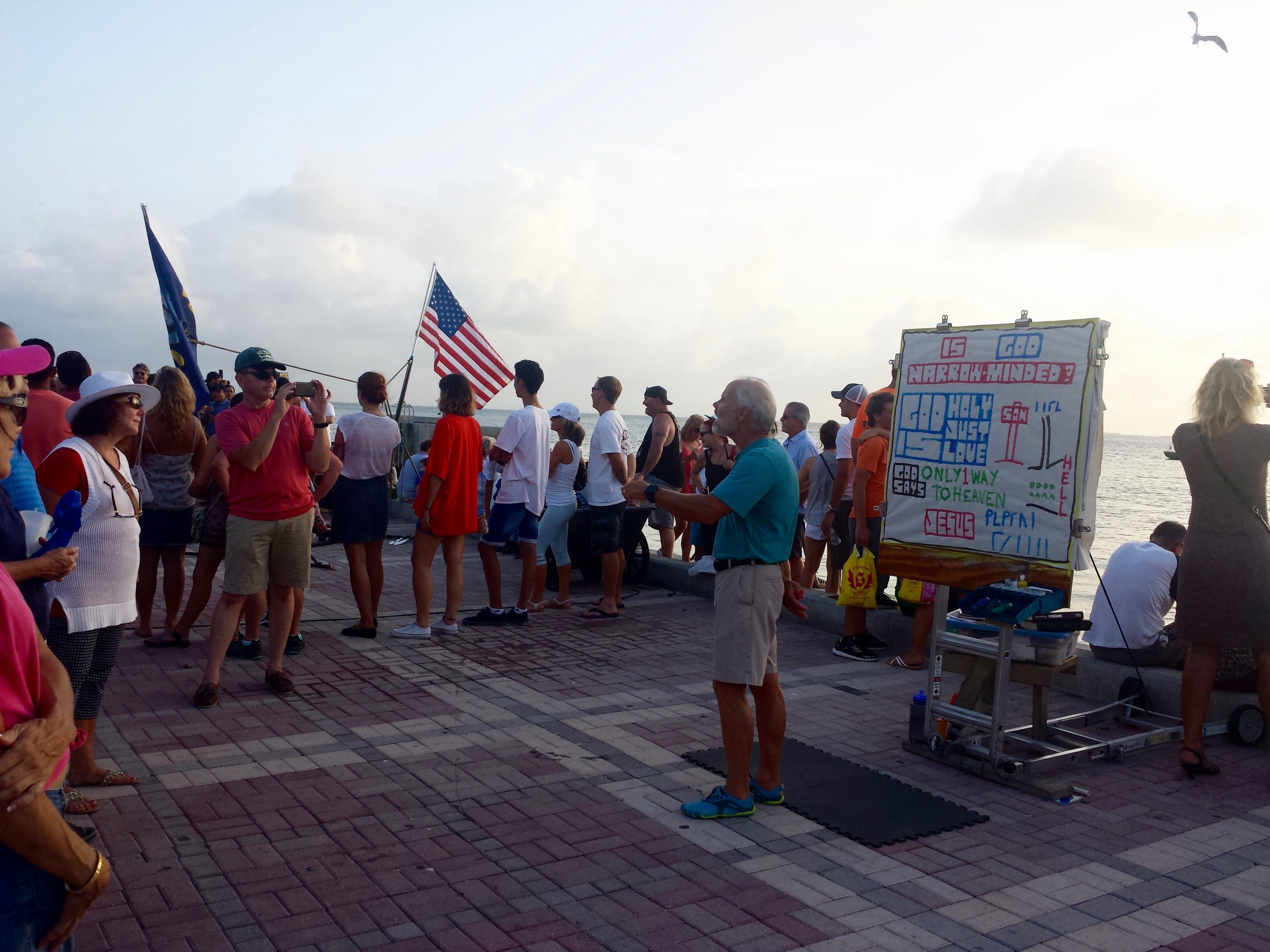