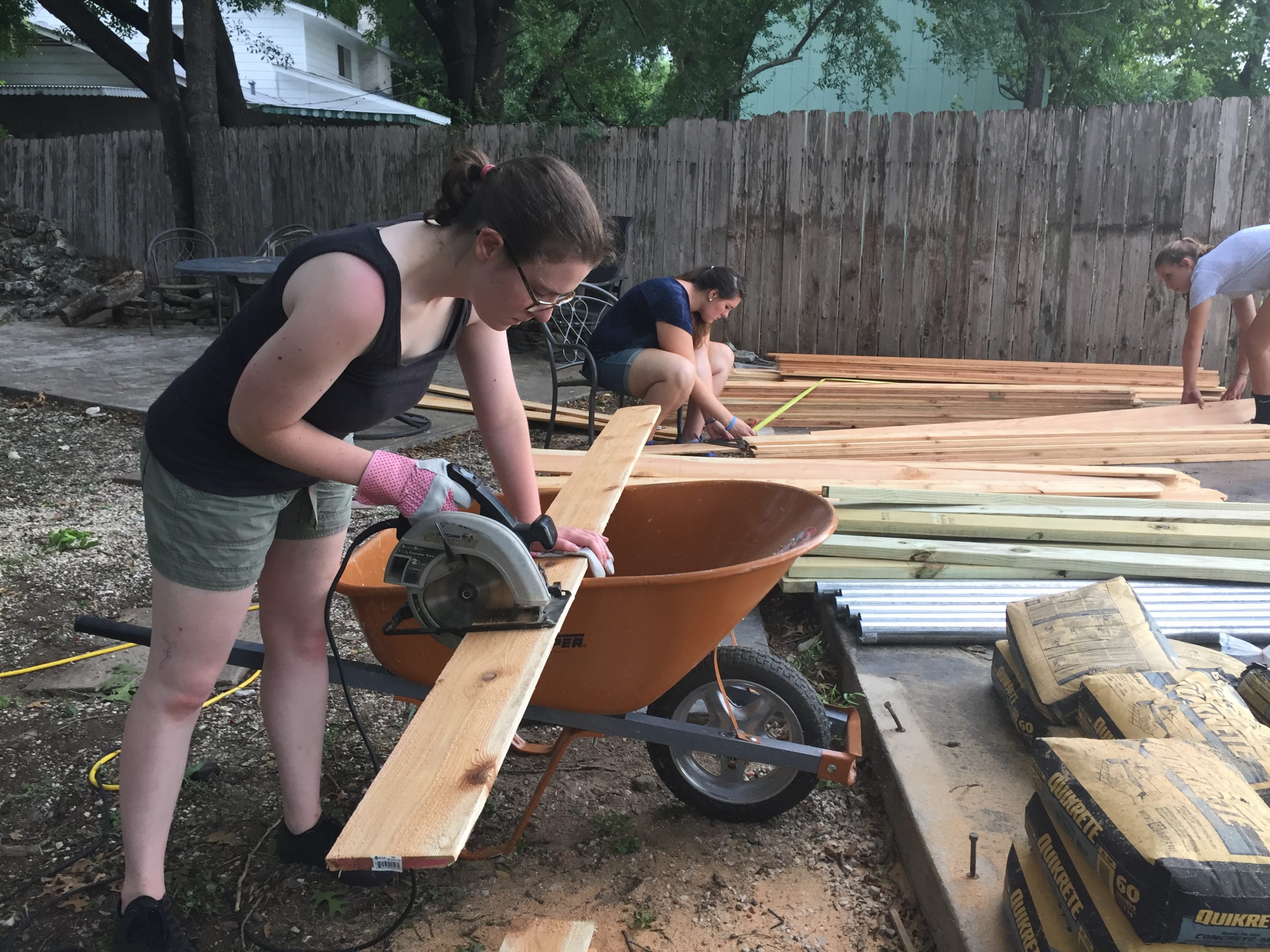 The team helped the church run its VBS program in the mornings.  The theme was "Faith Expedition," and the team taught lessons, led crafts, performed skits, and led song time. In the afternoons, the team undertook various maintenance projects and helped with local outreach.

Generosity, sacrifice, love, work, and service.  These are some of the words that come to mind as I reflect on the 2016 Mission Tejas team that came from Trinity OPC in Hatboro, PA, to spend a week serving alongside San Antonio Reformed Church in South Texas.

This is the second time that Wes and Michele Brown have brought the Trinity youth group to serve in the Alamo city.  Every member of the team worked very hard from the moment they landed until they dropped the rental vans at the airport to return home. They walked the neighborhoods around the church building handing out VBS invitation cards. They worked as a team to carry out a successful 5-day Vacation Bible School, ministering to 25 children, many of whom were not from our church.

In the afternoons, the team visited sick children at the local hospital, distributed sandwiches to homeless people downtown, helped with a community outreach in the shopping center where the church meets, and completed several work projects at the pastor’s new home.

Despite the extreme Texas heat and the heavy work load, they were able to accomplish an amazing amount in just one week of service.

It is both humbling and encouraging to experience the love and unity of the body of Christ in this way. Our church family loves this team dearly and feels a strong kinship for the saints at Trinity!

I think this is a very healthy model for more churches to pursue in the OPC.  There are many church plants that can benefit from the love, generosity, and energy of more established churches.  May we continue to grow and serve together in God’s field as He brings in His abundant harvest! 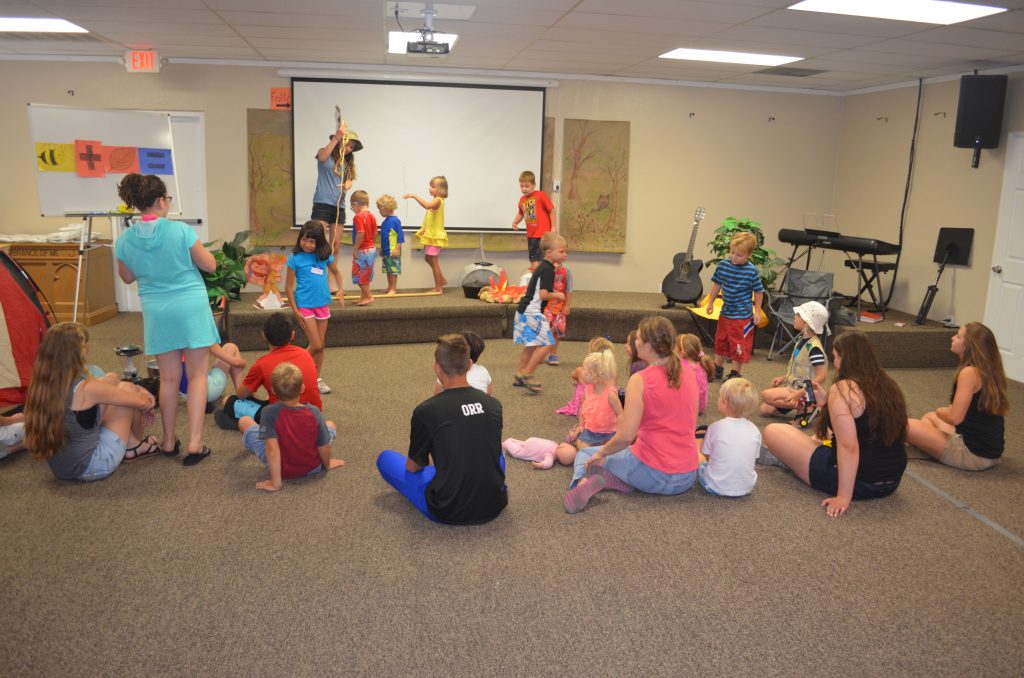 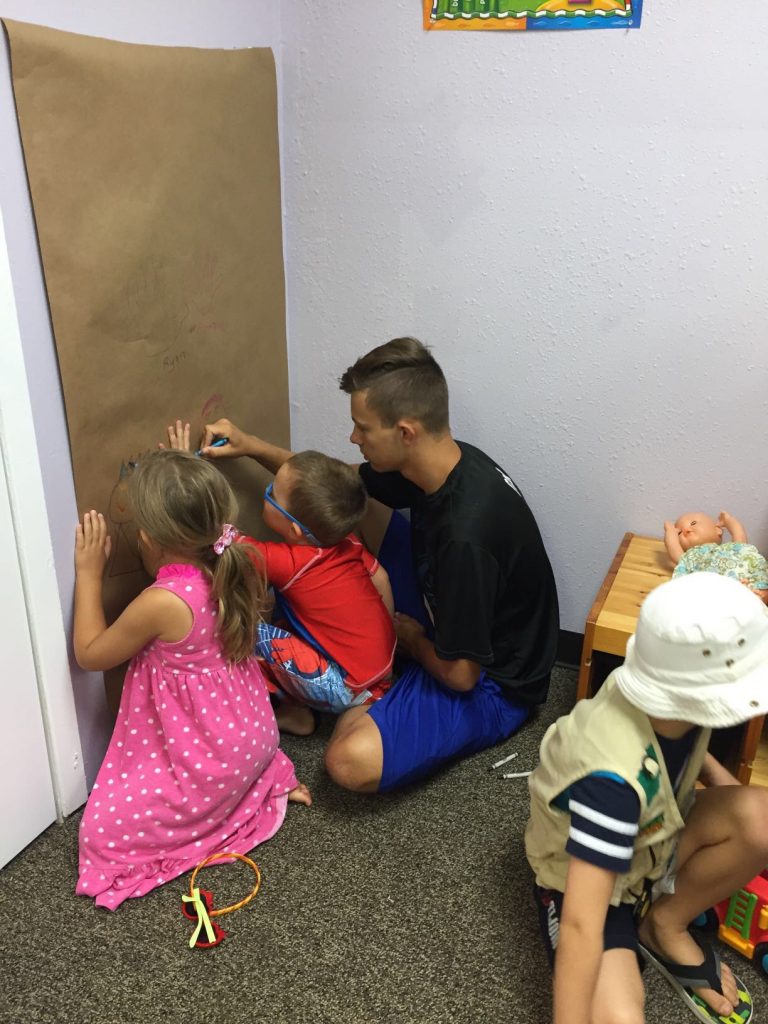 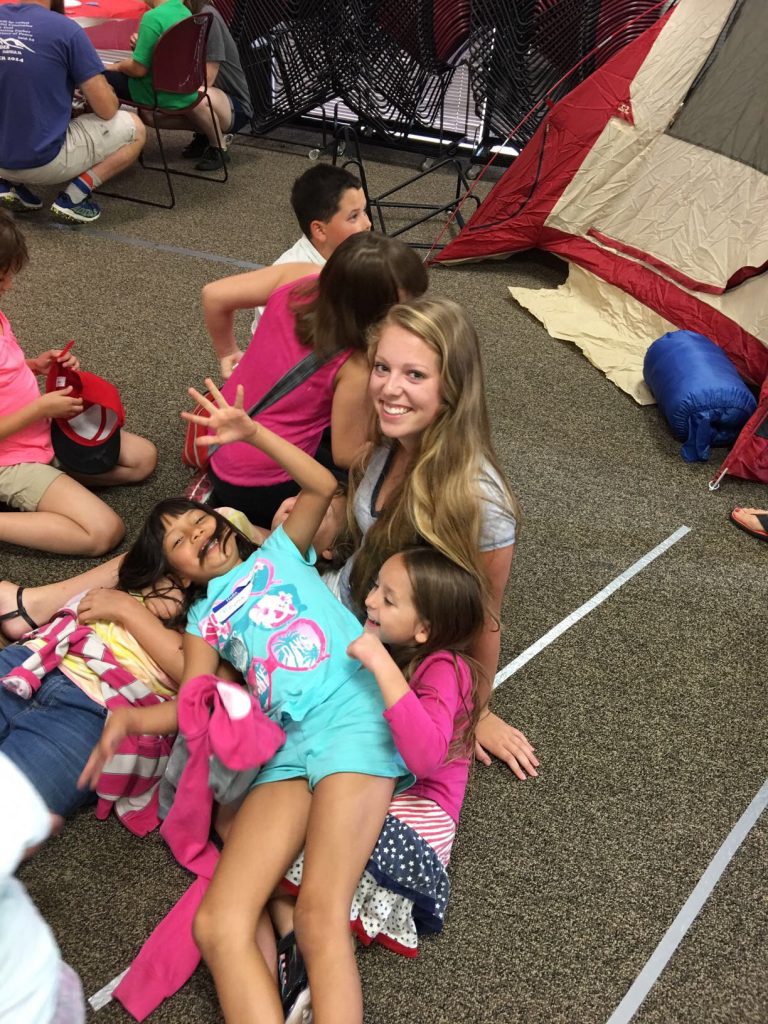 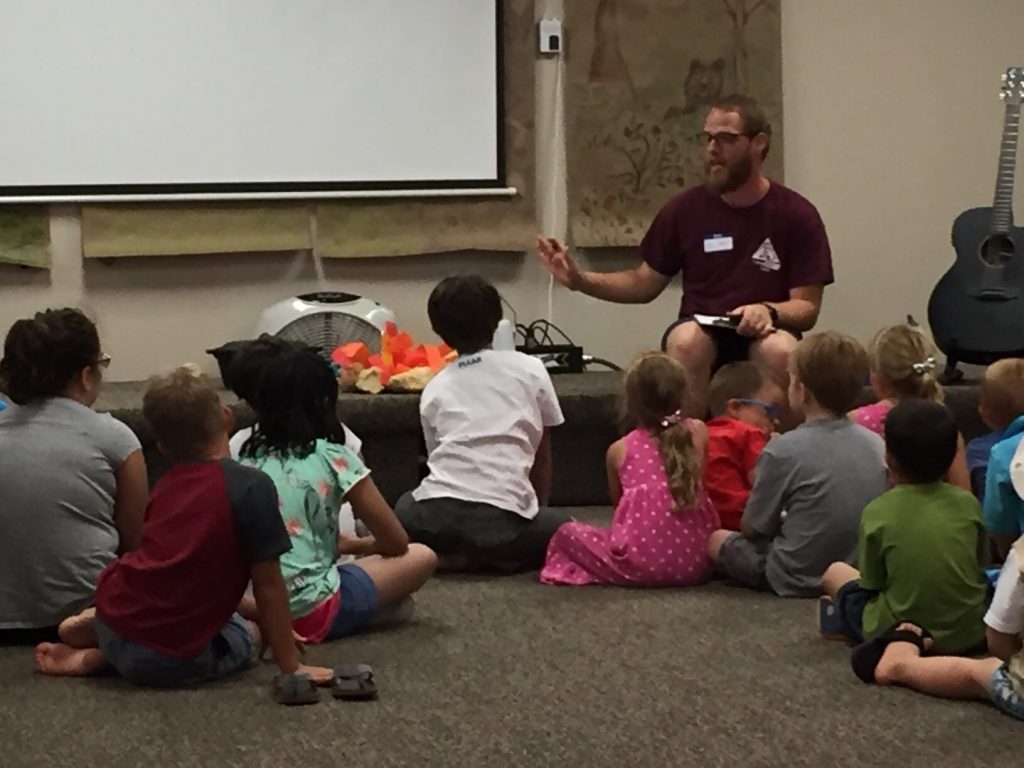 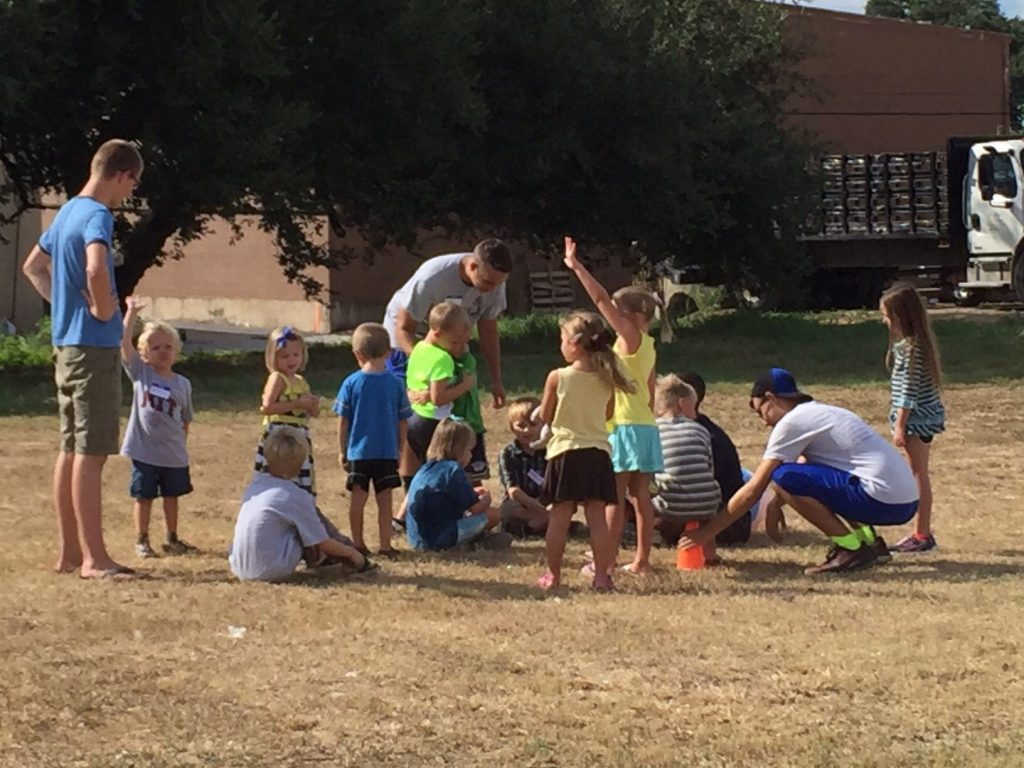 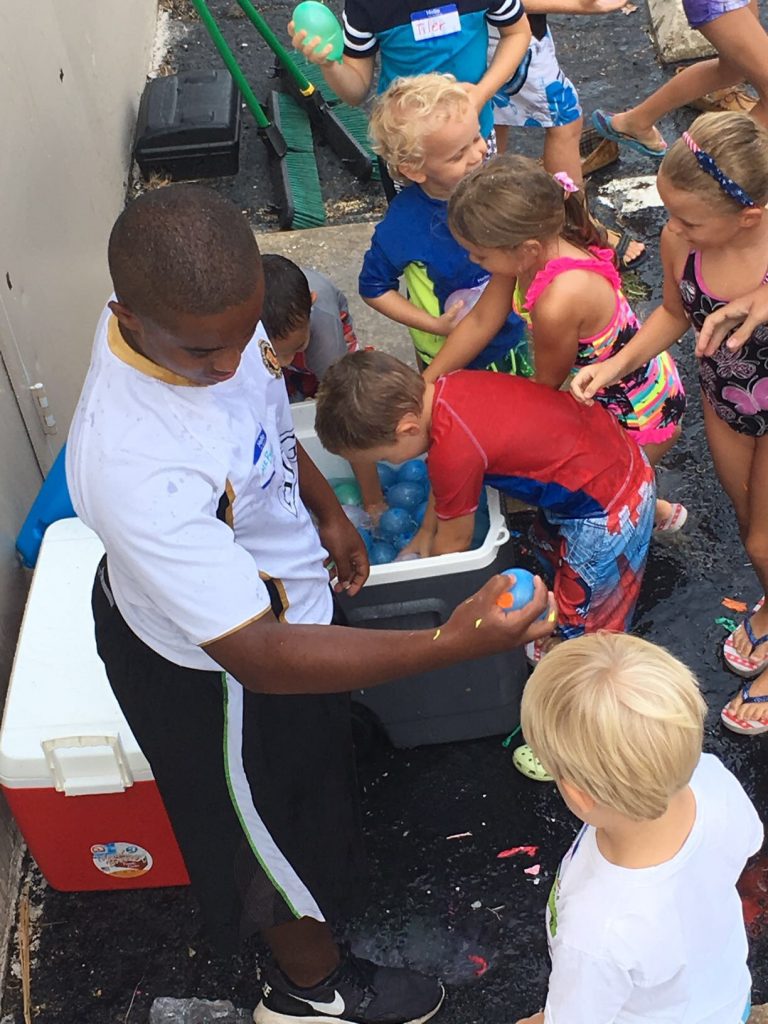 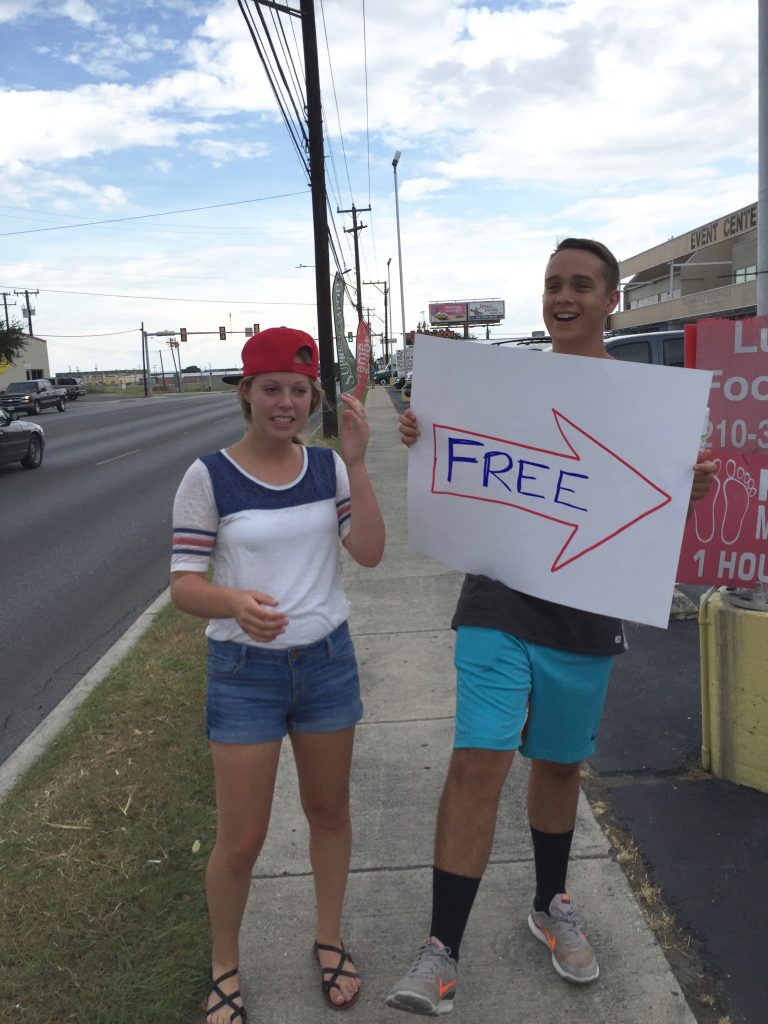 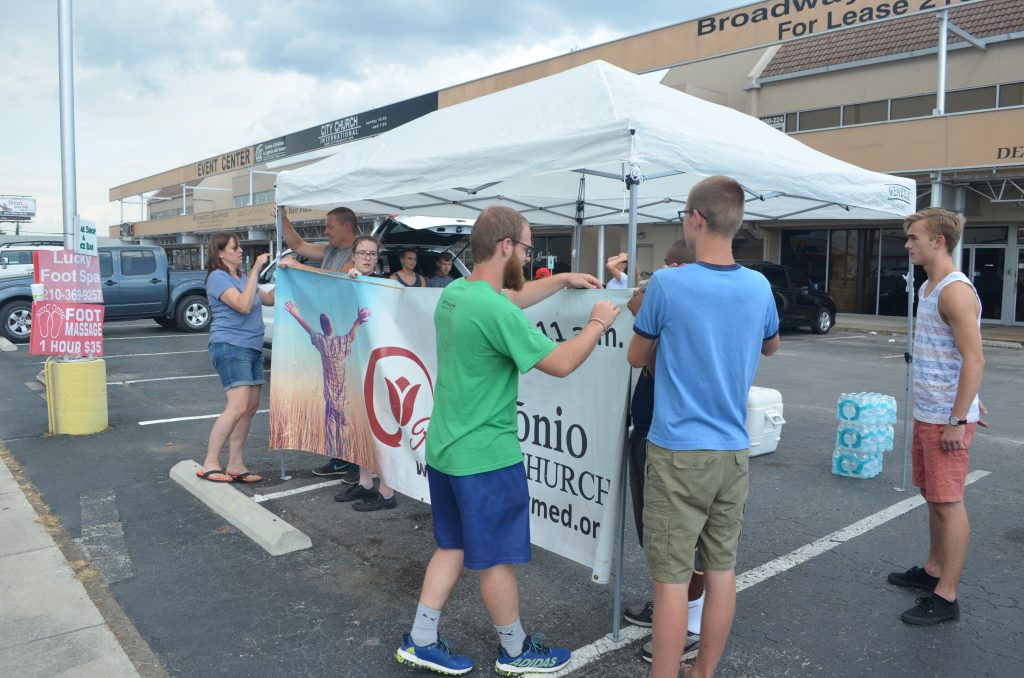 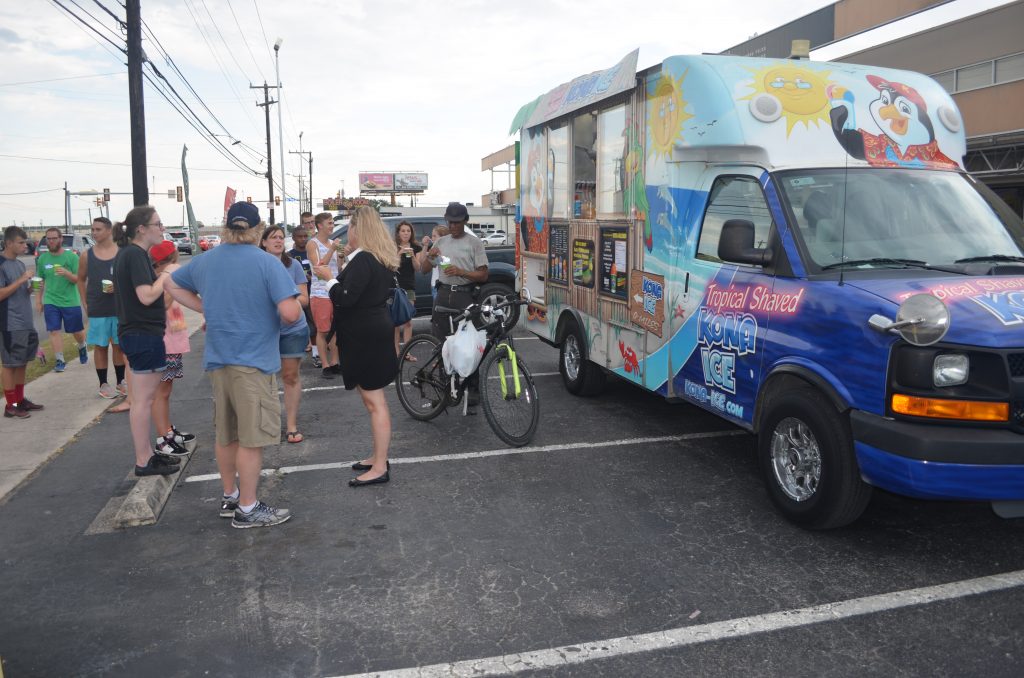 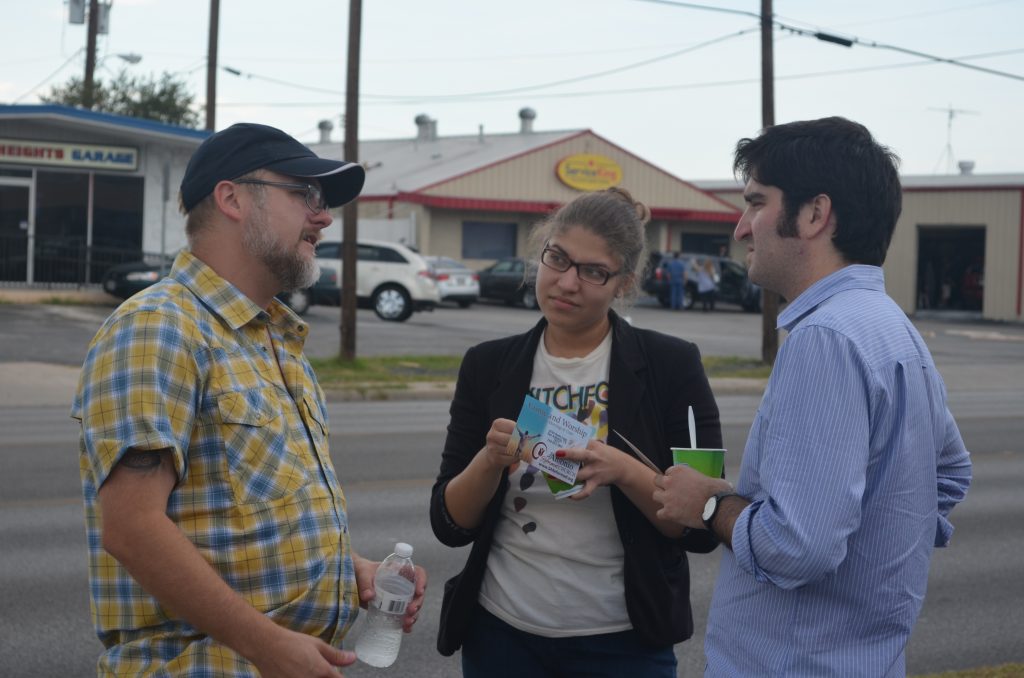 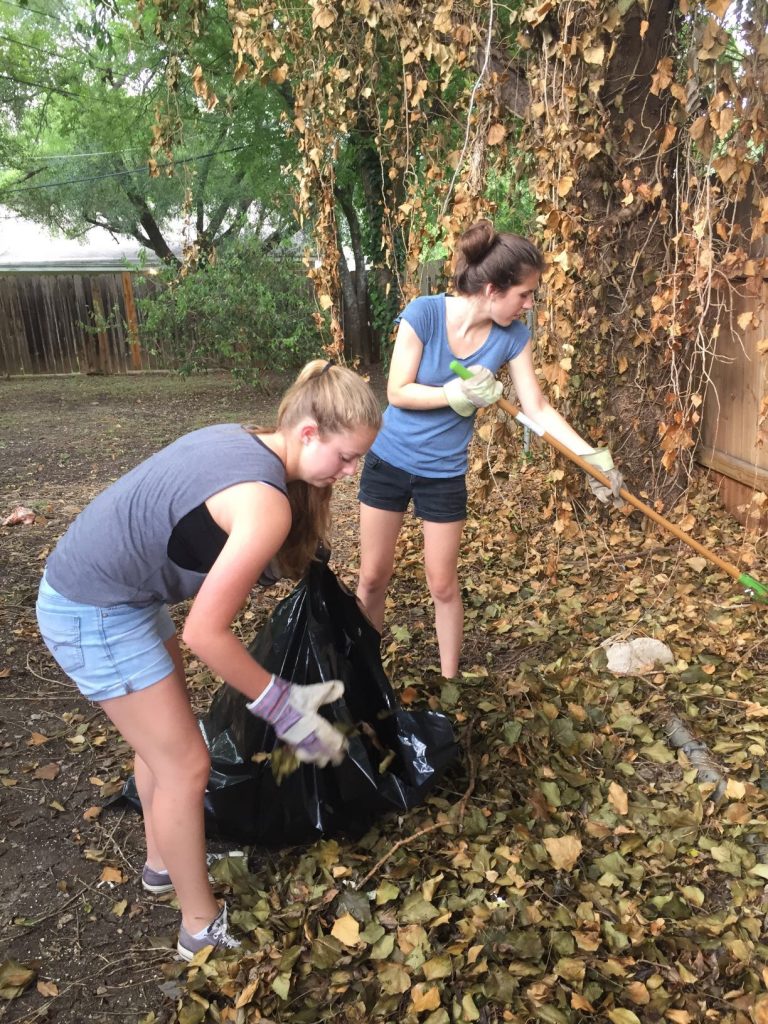 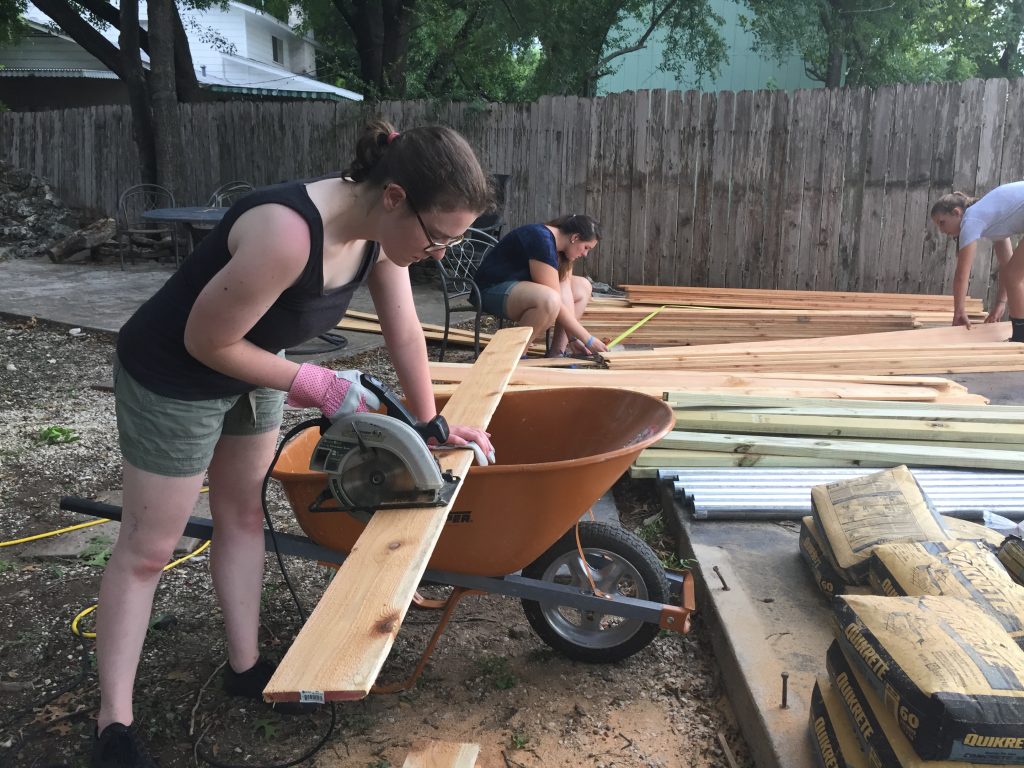 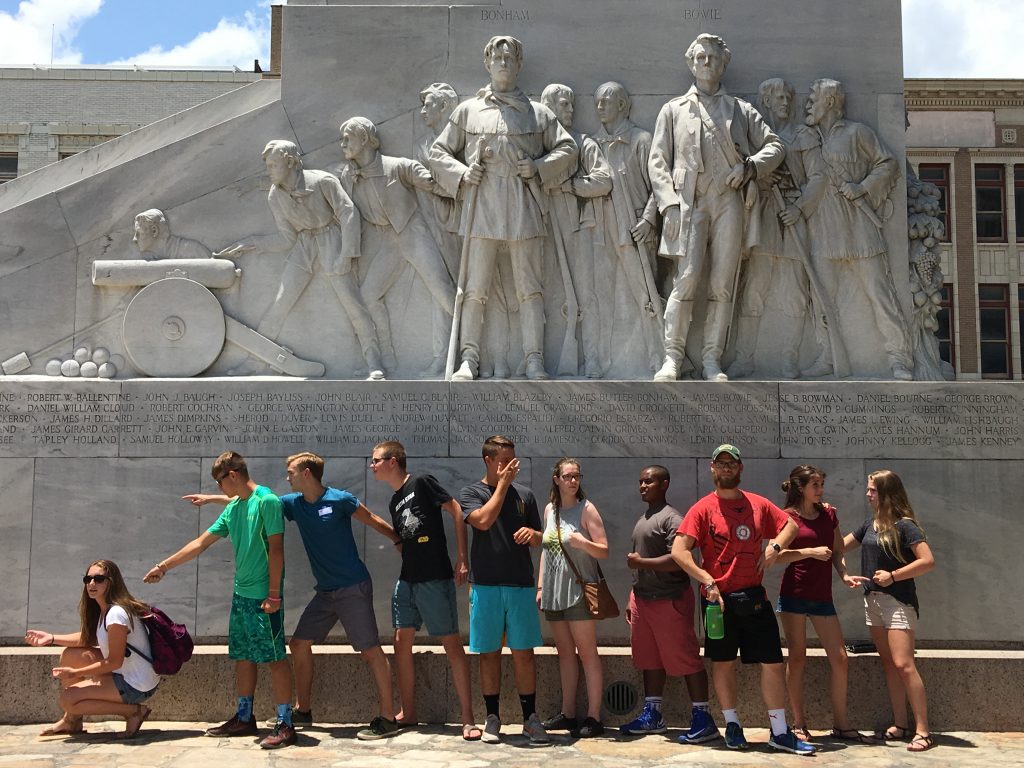 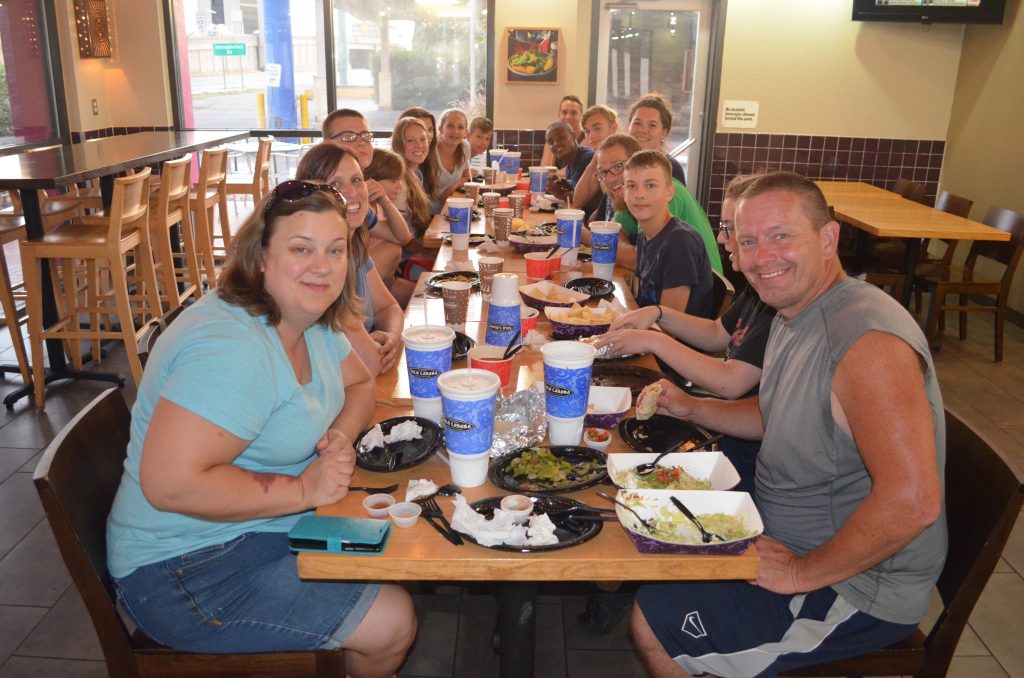 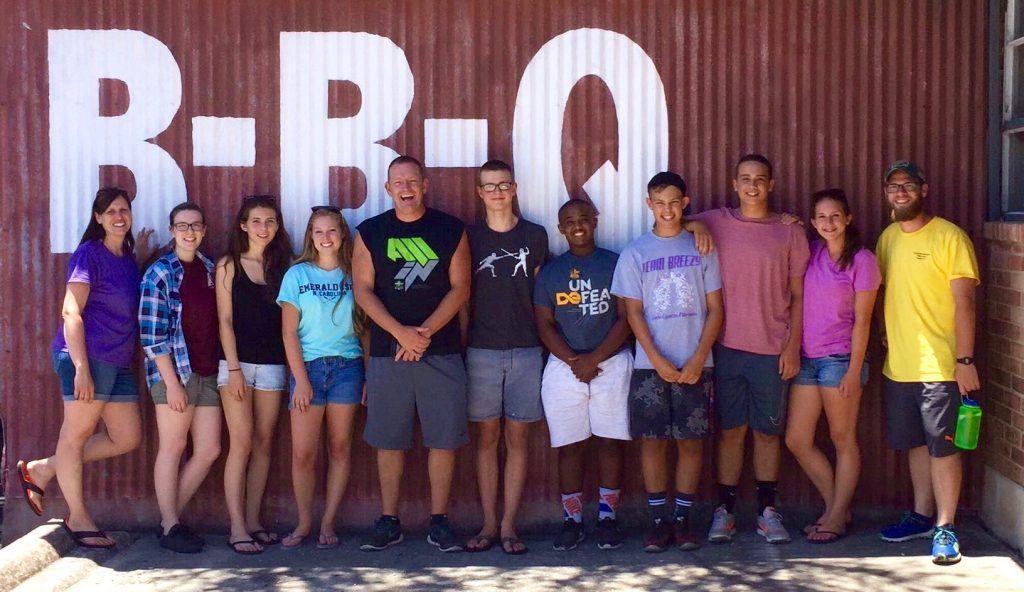