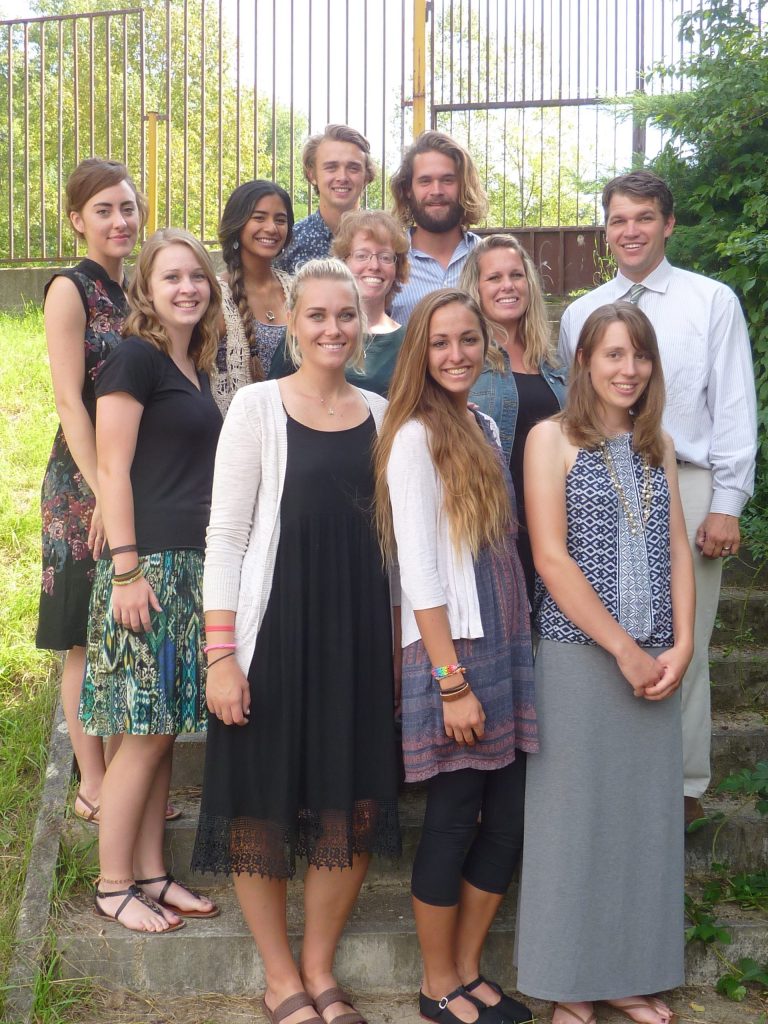 One of the highlights of this summer’s short-term missions season was Team Praha's trip to the Czech Republic. The team was sent by the Presbytery of Southern California to work with OP affiliated missionaries Jerry and Marilyn Farnik.

Over a period of three weeks (July 25–August 16, 2016), the members of Team Praha worked with children and teens through a VBS for children whose parents were attending a Biblical counseling conference, a friendship evangelism "mountain adventure," and a VBS in Prague ("Praha").

Here are some excerpts from the Farniks' August 2016 prayer letter, in which they refer to the work of Team Praha:

“Just before the Biblical counseling conference began, Team Praha, a group of ten young people from America, arrived to help with the children’s program at the conference, as well as other outreach events. In spite of a severe flight delay, they made it to the conference in time and did a great job of teaching the children!

“We went to the White Carpathian Mountains on the Czech/Slovak border with eighteen Czech youth and Team Praha. The Lord opened up many doors for the Gospel through conversations on the trails and around the campfire when Pastor Josh Lyons (Team Praha Leader) gave some challenging messages. When we returned to Prague, the youth gathered for a film night, a Frisbee tournament, and a coffee house where several members of Team Praha talked about the importance of God in their lives.

“The children who came to our Vacation Bible School were able to learn about the story of Jonah. The week was full of Bible stories, discussions about God, singing, learning Scripture, sports, and crafts. All forty-two children who attended the VBS seemed to really enjoy learning about the Lord and being with Team Praha. There were many tears when it ended and the children had to say goodbye.” 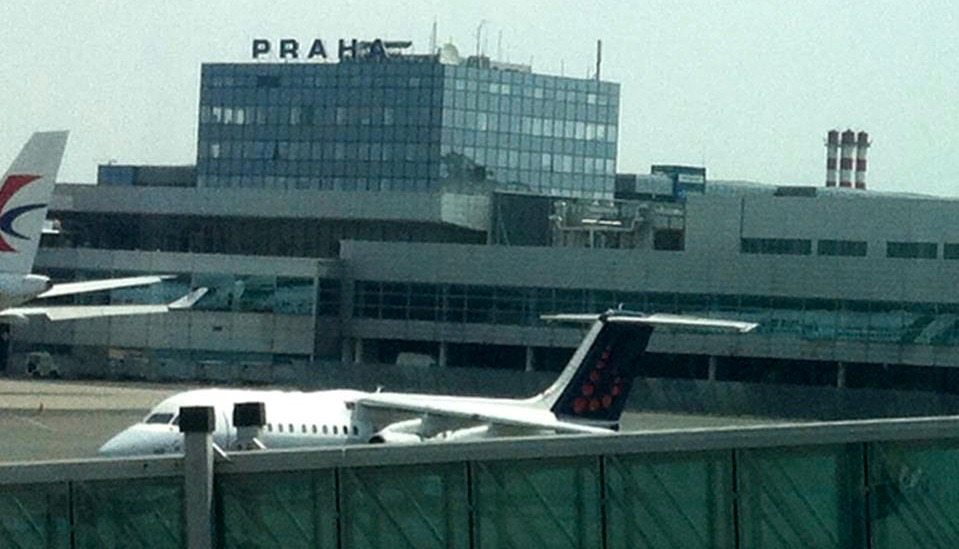 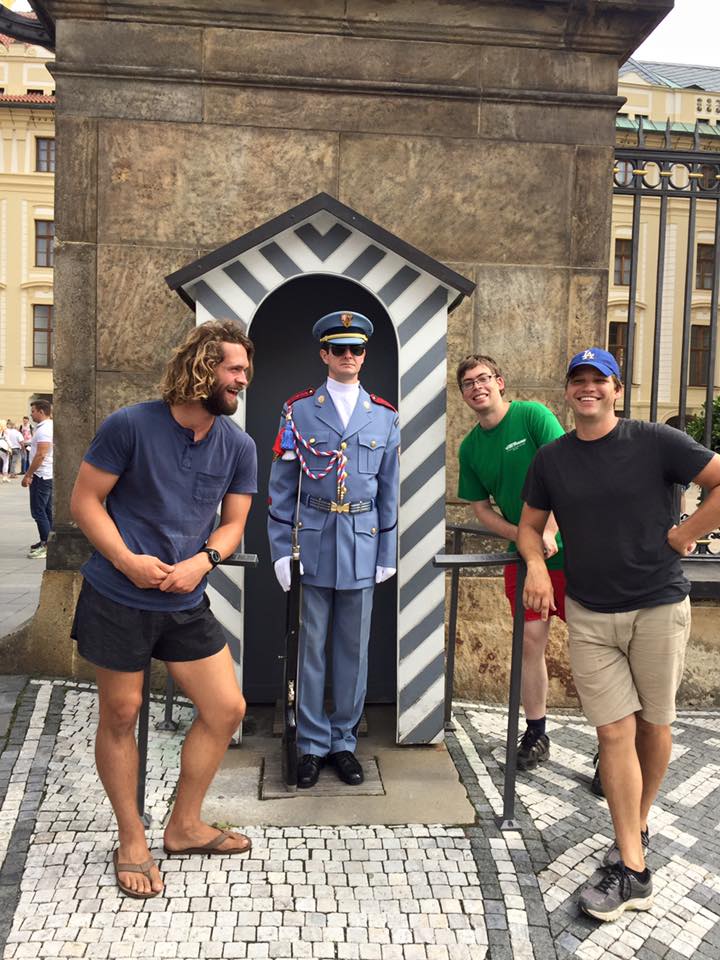 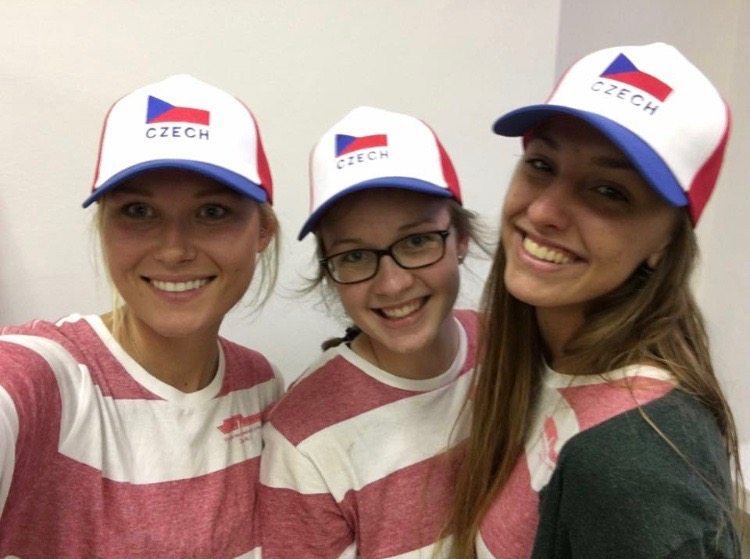 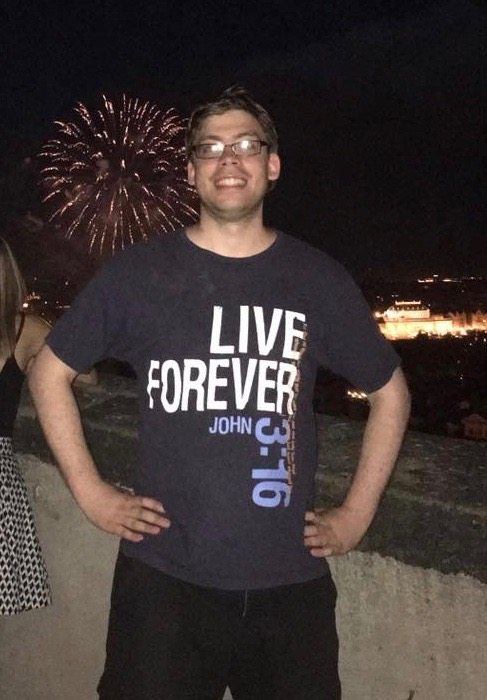 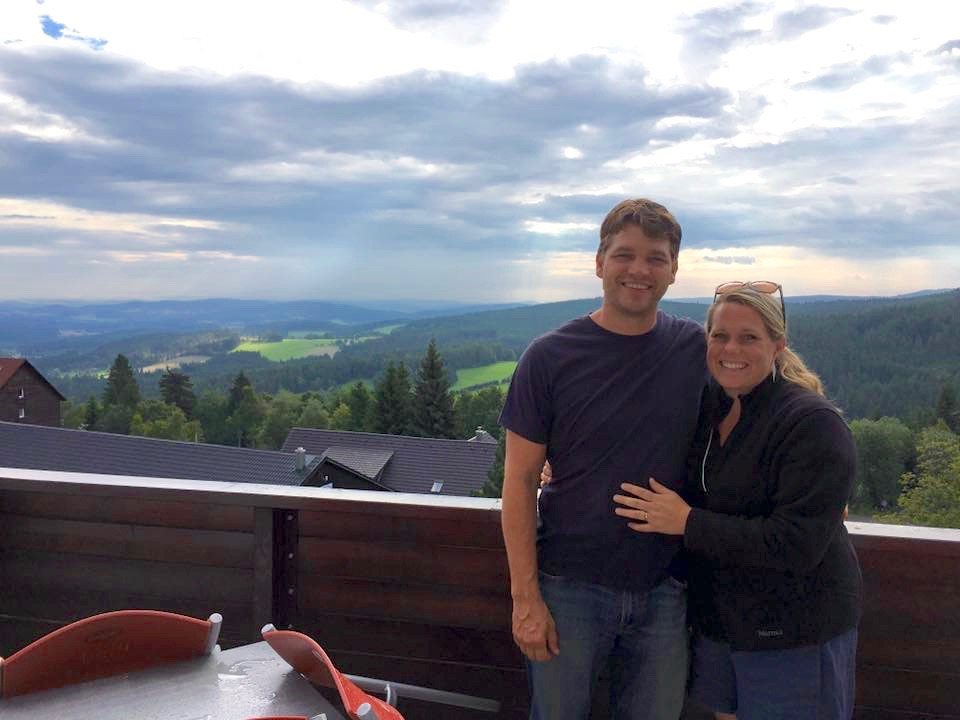 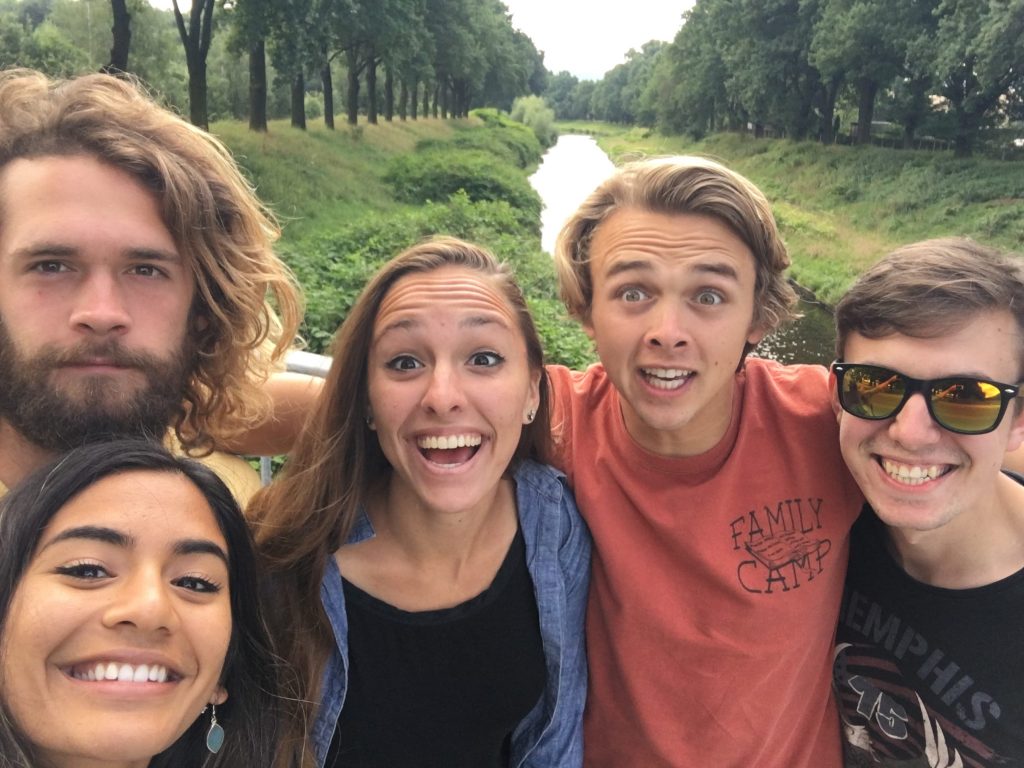 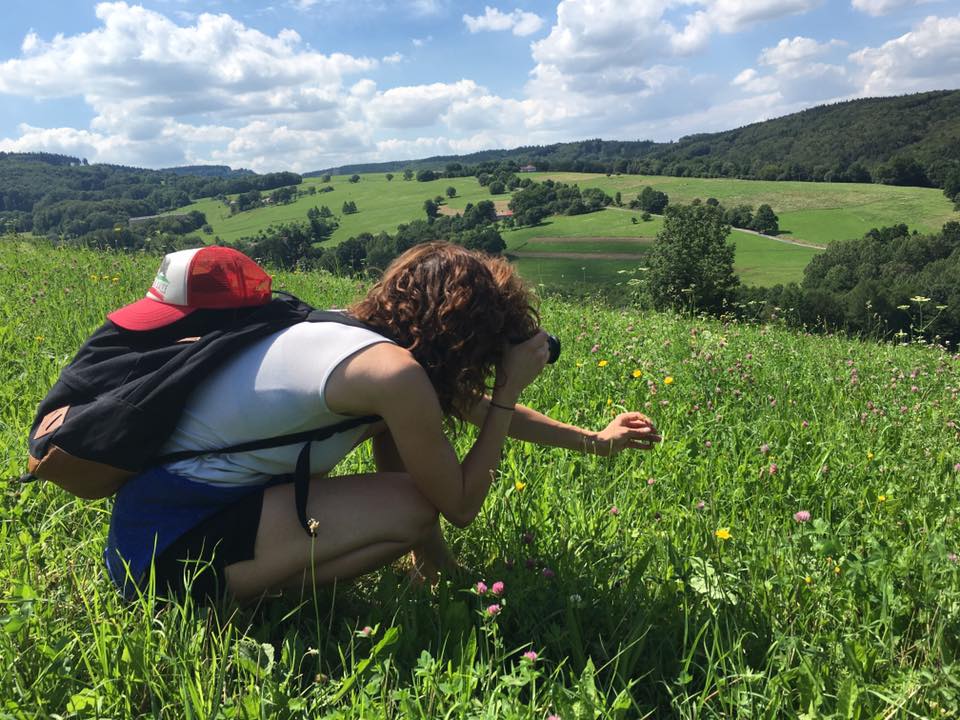 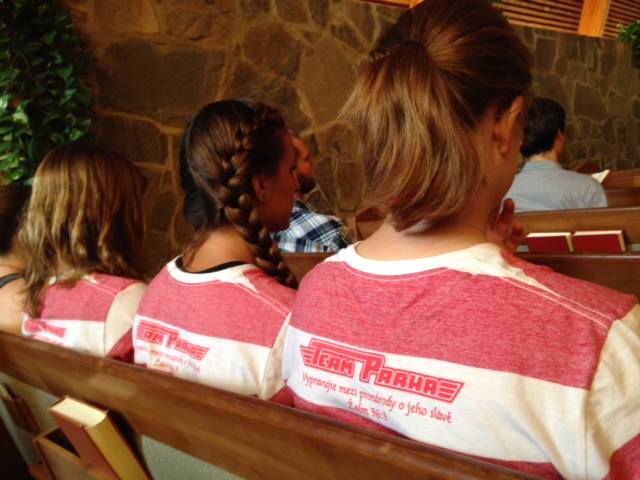 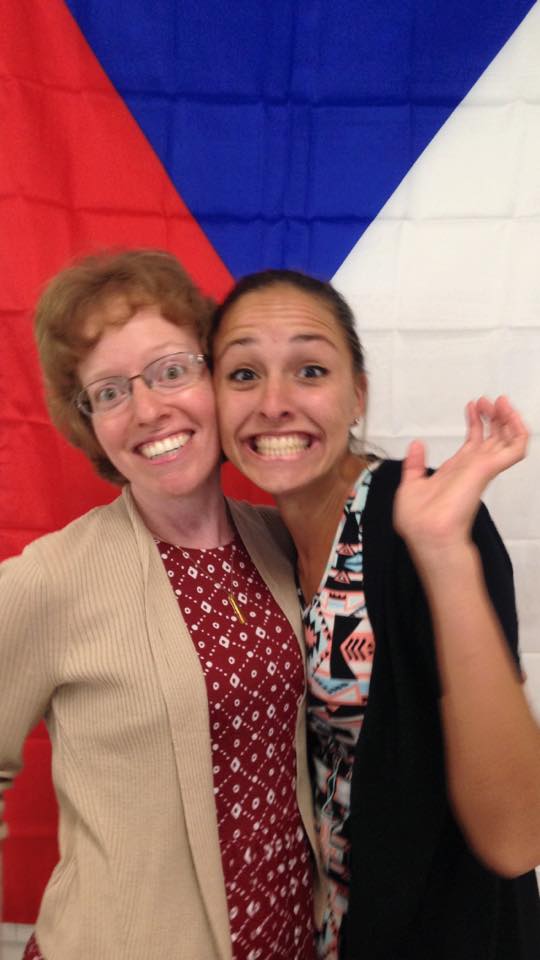 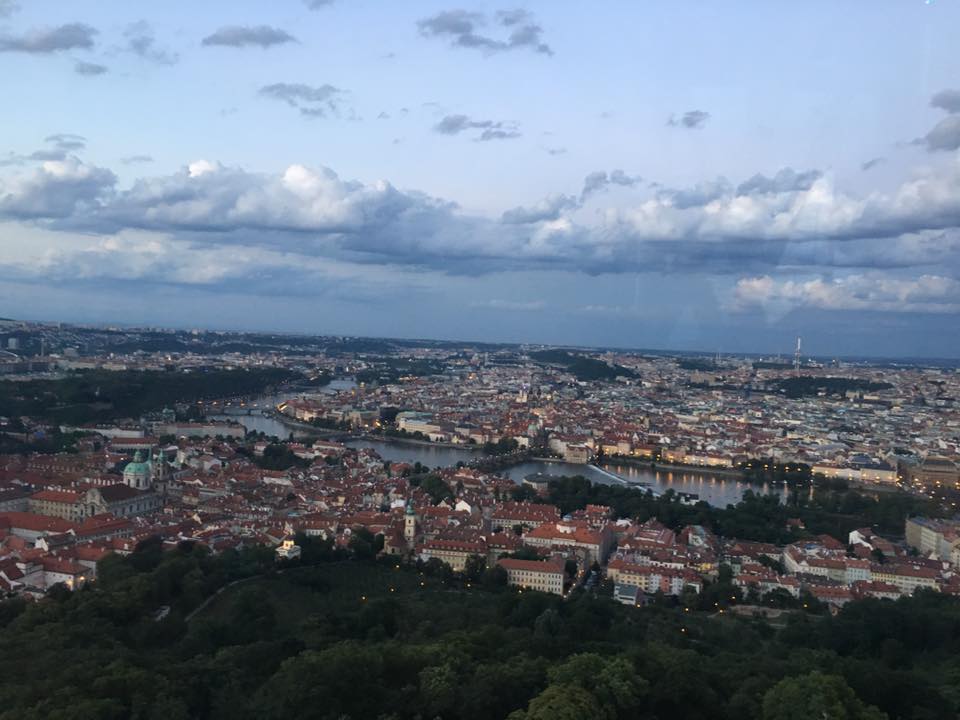 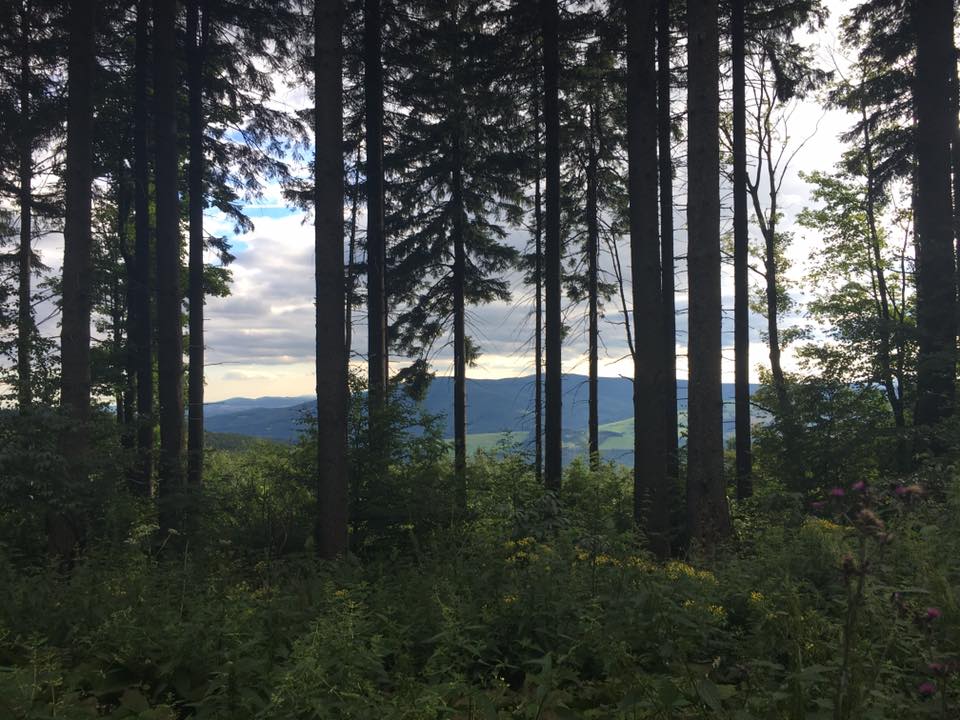 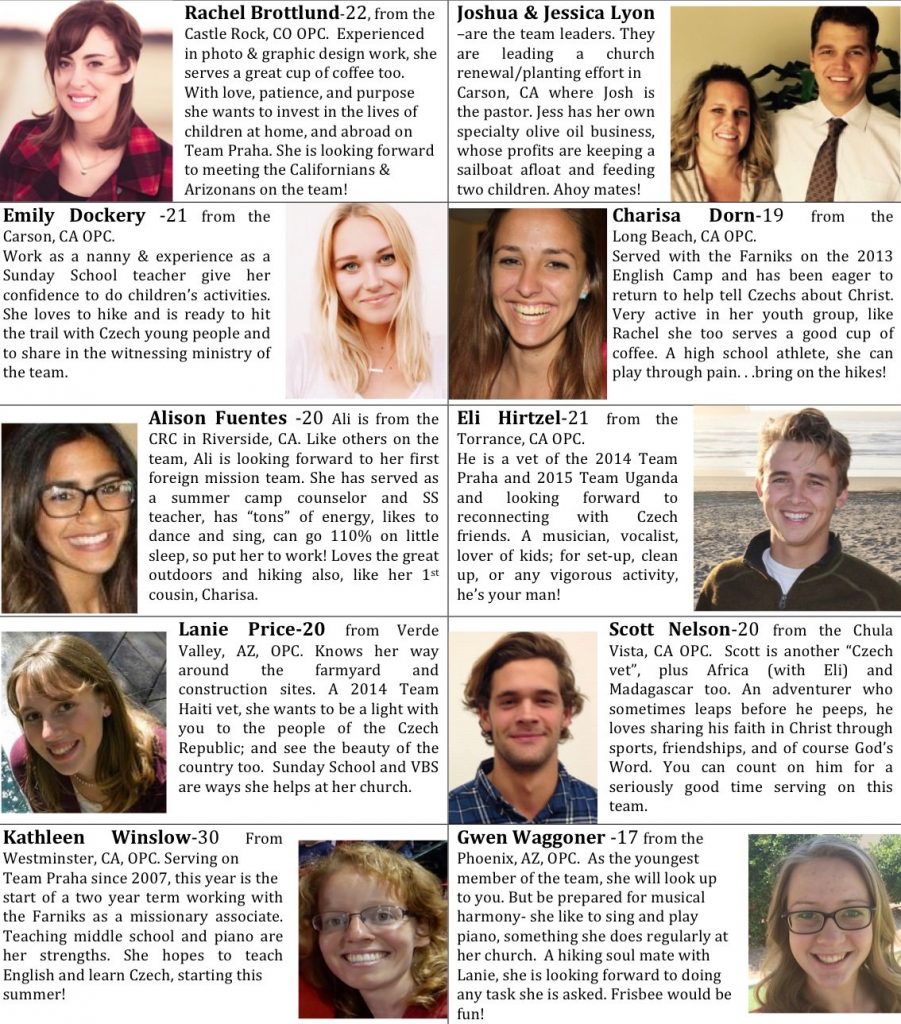 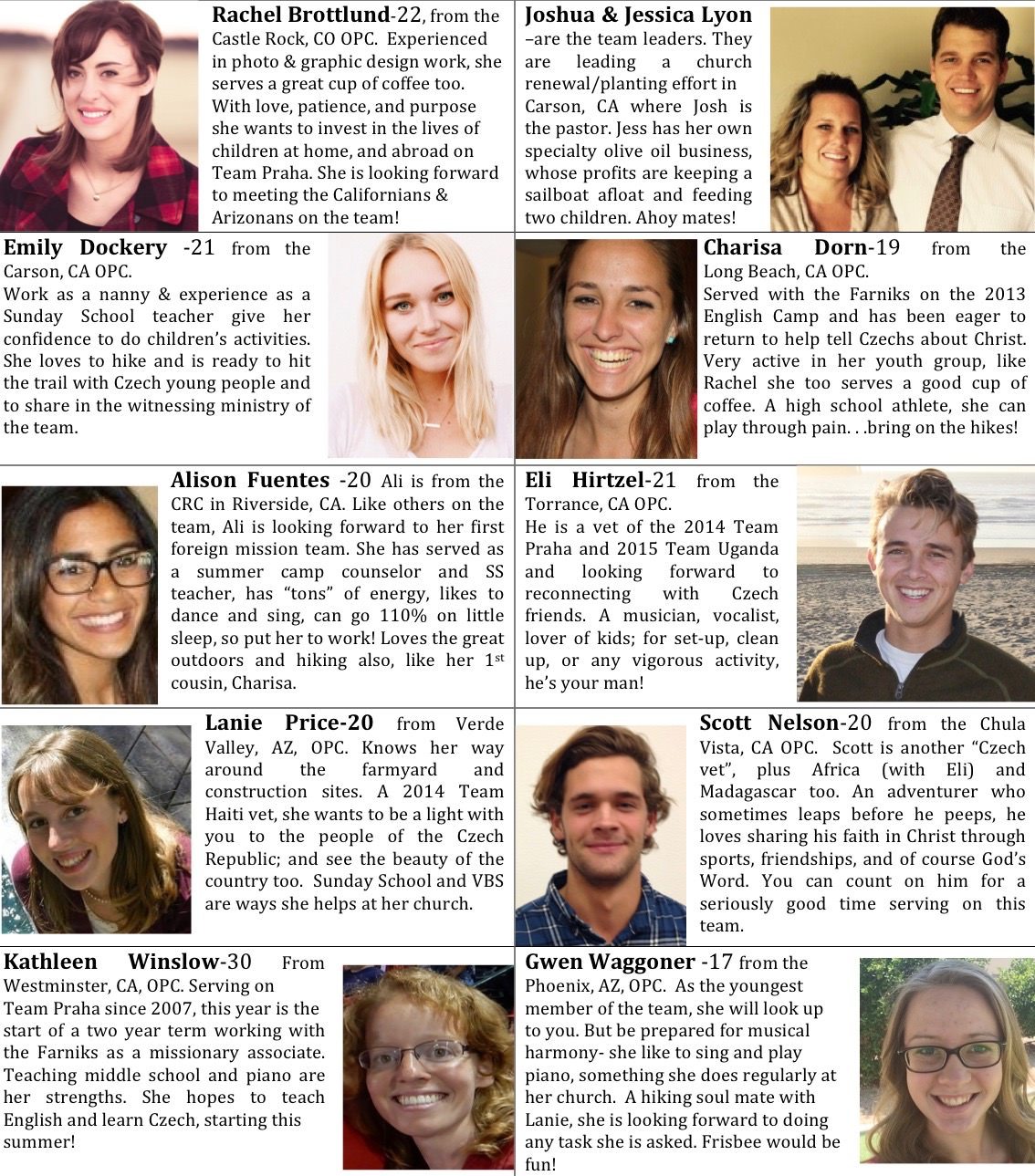