He Works Through Our Weaknesses

He Works Through Our Weaknesses 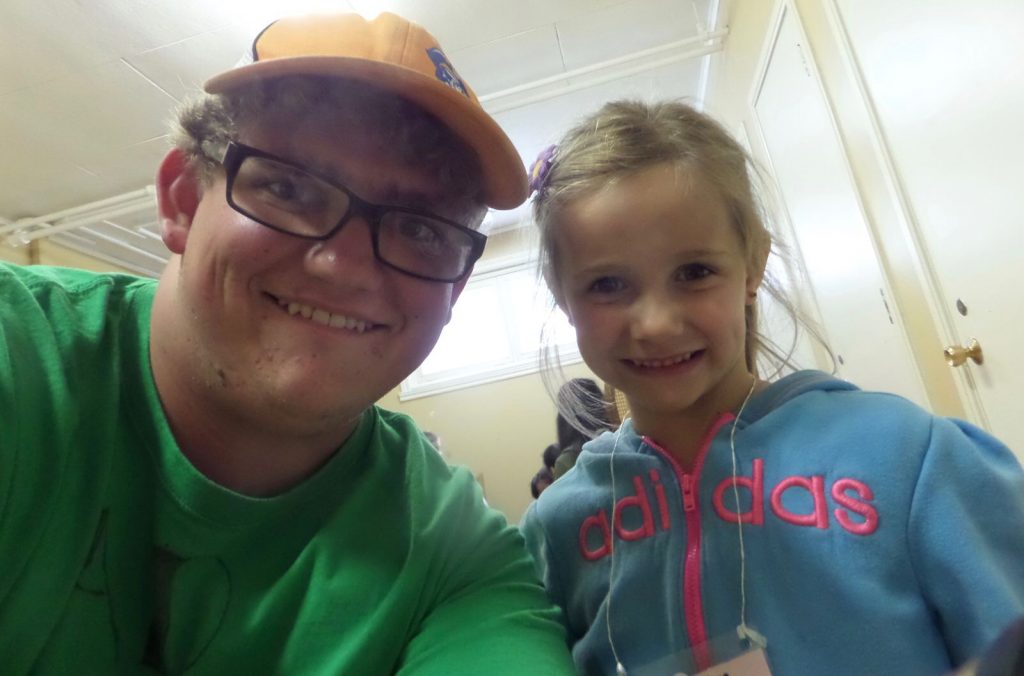 Adam with a young camper at English for Kids

I really enjoyed my trip to Quebec City. Not only was it fun, it helped me spiritually as well. I was in charge of the indoor games. When I first heard I had gotten this role, I was a bit disappointed. I thought, "I want to be a part of the mission. How can I share the gospel through games?"

As I thought about it more, though, I became more confident that I could do it. I thought it would be easy, so I did not pray very much about it. When Monday, the first day of my visit to English for Kids came, the kids were not listening to the instructions. They were going all over the place. Then, when I tried to play some games, they either would not participate, or would do so in a way which was not how the game was supposed to be played.

I realized that even what seems to be simple needs prayer because God is in control, not us, so trust in and pray to Him. When I did this, I was not upset, but at peace! Throughout the week, I kept being reminded of my need to do this. Our plane was delayed for about two hours, the kids kept not behaving, and I did not have anything to do in the afternoons. So, trust in and pray to God for all things. If you do, you will have peace instead of worry.

Since I did not think the games were going well, I was feeling a bit discouraged. However, at lunch one girl came up to me and asked if we could sit together and eat. I really enjoyed our time. Then, at the end of the week, some of the kids told me I was a great teacher and they hoped I would come back next year! Once again, a reminder that God is in control, not us and He works through our weaknesses for His strength!