The Spark of Life I Had Been Waiting For

The Spark of Life I Had Been Waiting For 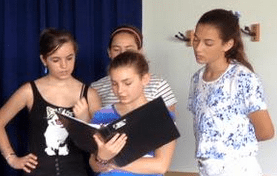 I will truthfully say that my time spent at the Boardwalk Chapel could be compared to viewing Christianity through an entirely new pair of binoculars. It was different than how I had anticipated it, and it placed me a little bit outside of my comfort zone. But in the end, it changed me and gave me a completely new perspective on how the people of the world really view God, and the strange ways he still works even through our human failings.

I guess it is easy to say that for myself, as a teenager, and probably for others as well, we are greatly in anticipation of “new” things. We want to learn and open up to fresh ideas. And for those of us who have grown up in the church, our everyday Christian practices can seem at times old and traditional. Lately I have confronted myself, trying to remind myself that I need to give God more of my time, and I need to be more on fire for him. It’s not easy to maintain that sort of vigor when we are so surrounded and caught up in the drills and thrills of everyday life.

My trip to the Boardwalk Chapel gave me the spark of life I had been waiting for. I was not aware of it at first; at the beginning of our week we were still warming up to the strangers we had been placed with and roughing our way through some difficult music, our thoughts elsewhere from the people walking by just outside, casting occasional quizzical glances inside at us. At the start, we were still uncertain of exactly how far we wanted to venture in order to approach the strange and sometimes intimidating characters that roamed the boardwalk throughout the day. I remember the first time I was told we were to accompany some of the staff members in their boardwalk evangelism, and although part of me had this slight interest in seeing people introduced to faith, I was mostly still locked in this illusion that I was fine where I was and it was not necessary for me to leave my safe place and look, as I presumed, like a fool. 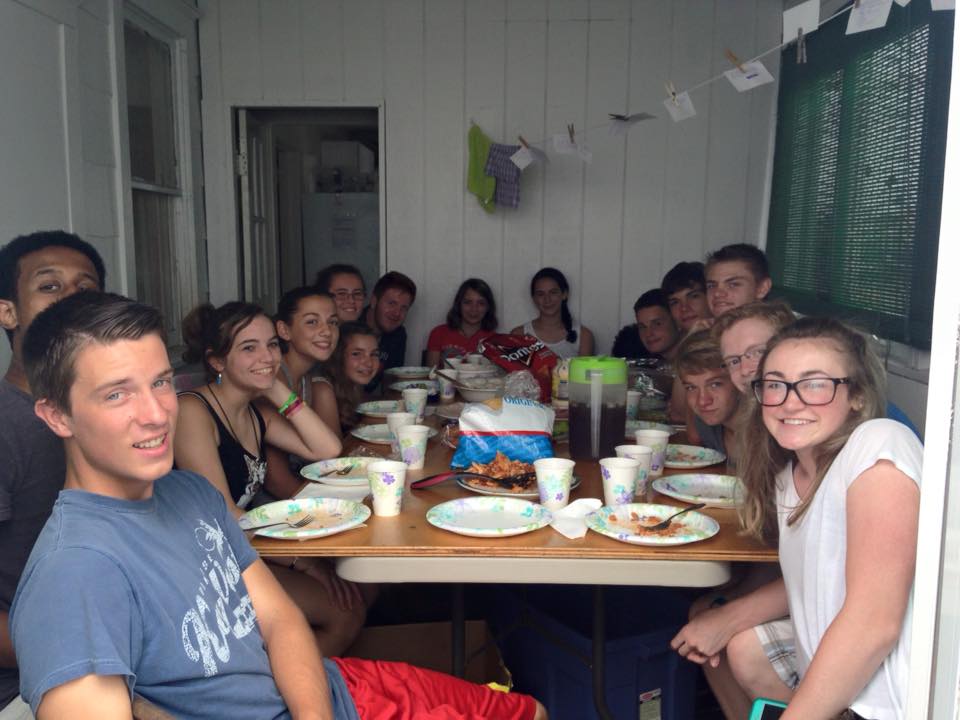 I realized that evangelism was completely different than what I had made it out to be--Christians awkwardly delivering a lecture to uninterested, world-absorbed strangers. I was wrong on two levels. First of all, the introductions were different. They were not forced, stiff, or pushy; the introducing staff would merely ask a simple question: “Do you know the way to God?” Secondly, the people we encountered behaved differently than what I had expected as well. Many of them claimed to be Christians but had varying misled beliefs, yet were still willing to hear our alternative message. Others, even those who held no claim to Christianity, still maintained an open attitude and were willing to interact with the staff. There were very few who obstinately refused to hear us, contrary to what I had imagined. This taught me two things: Many people--more than I realized--are misled about Christianity and what it actually means. Nevertheless, they are open. I never witnessed any drastic turnarounds, but the stories told by the staff of dramatic encounters they had had with rebels who had now been redeemed were enough of a catalyst to foster the new fervor and excitement that had awakened in me for God.

Christianity is not limited to dry manuscripts as so many people believe it to be. God is alive and working in his people, no less than he was thousands of years ago. The ways he works now may be different than what we expect, but it is still just as real. And we are his tools in bringing people to Christ. We should never be discouraged by lack of interest from our encounters or risks of potential rejection, since God is truly the one who holds every heart. The rejections will happen, but it’s amazing how God’s fulfillments never match up to our expectations, and he may turn into salvation even what we believe to be the worst attempt.

My visit to the chapel influenced me in more ways than I ever anticipated it would, and I’ve come to see Christianity from many new perspectives that continue to build my relationships with God and his people.