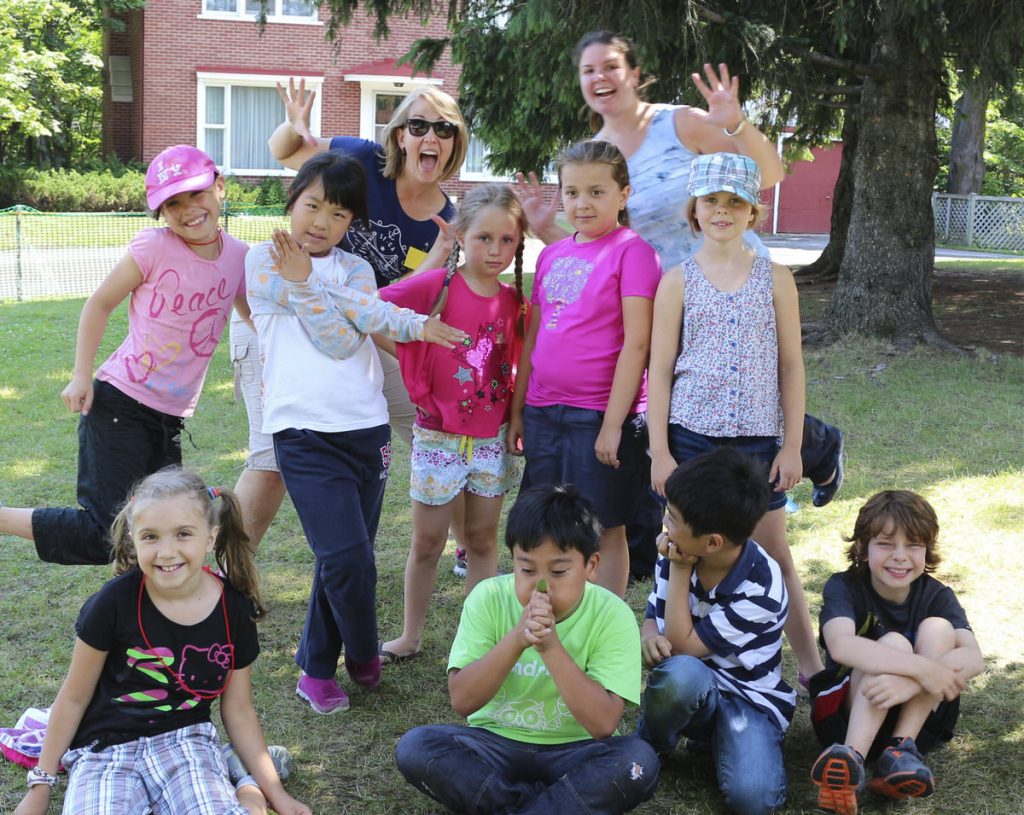 NOTE from Rev. Ben Westerveld, OPC Missionary and Pastor, St-Marc's Reformed Church in Québec City:  "For several years, Suzy Djeki volunteered at our 'English for Kids' camps as a translator and assistant director. This past year, we hired her as Camp Director to coordinate the mission teams as well as to enroll the children and teens. Special thanks to Grace Covenant OPC in Sheffield, Ontario, for underwriting her salary."

This summer, we hosted our 9th year of English immersion Bible camps here in Quebec -  'English for Kids' and 'English for Teens.' As in previous years, the four weeks of camp ignited much energy and enthusiasm. We also had to overcome several challenges: coordinating mission teams to fill each week; finding a house for them to stay in; organizing volunteer translators and cooks for the meals. 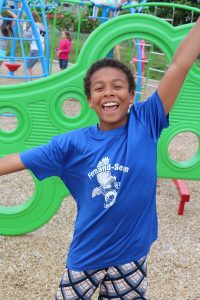 The second week with 42 children was organized by a team returning from Grace Free Reformed Church in Brantford, Ontario.

Week three of E4K received 48 kids and was ably led by a team from Rehoboth United Reformed Church in Ancaster, Ontario, along with a young lady from First OPC (Portland, Oregon), and a family from Lakeview OPC (Rockport, Maine).

We were blessed with wonderful weather and the energy of the children, many of whom enjoyed learning English as well as the Bible stories. At the end of each week, during a barbecue, we had an opportunity to connect with the parents. The children presented what they had learned that week. 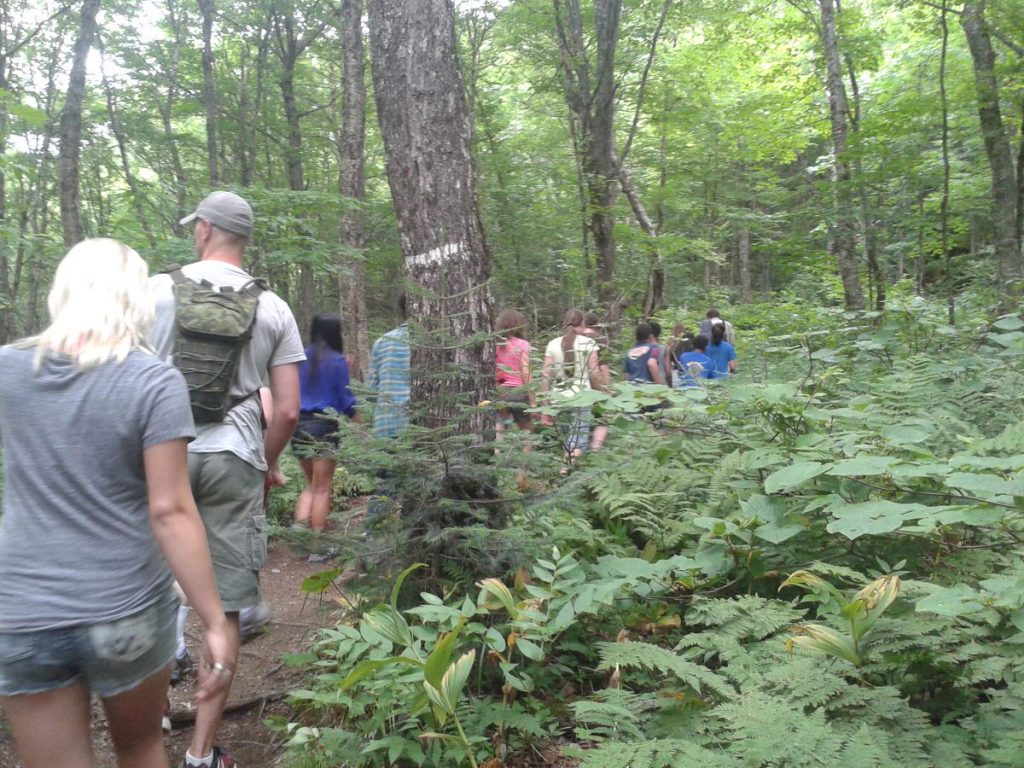 "English for Teens" campers head into the woods

Finally, we hosted the one-week 'English for Teens' camping trip. The expedition was conducted by volunteers from Calvin OPC (Phoenix, Arizona), First OPC (Portland, Oregon), Canadian Reformed Churches (Ontario), and members of our congregation, Église réformée St-Marc, in Quebec City. We took 13 teenagers camping, including several activities such as survival training, fishing, canoeing, and camp fires. We were able to keep the kids busy and have good discussions about the Word of God.

A big 'Thank You' to everyone who supported us in prayer, as well as financially. Join us in 2015 for our tenth edition of 'English for Kids!'