Sowing the Seeds of the Gospel

Sowing the Seeds of the Gospel 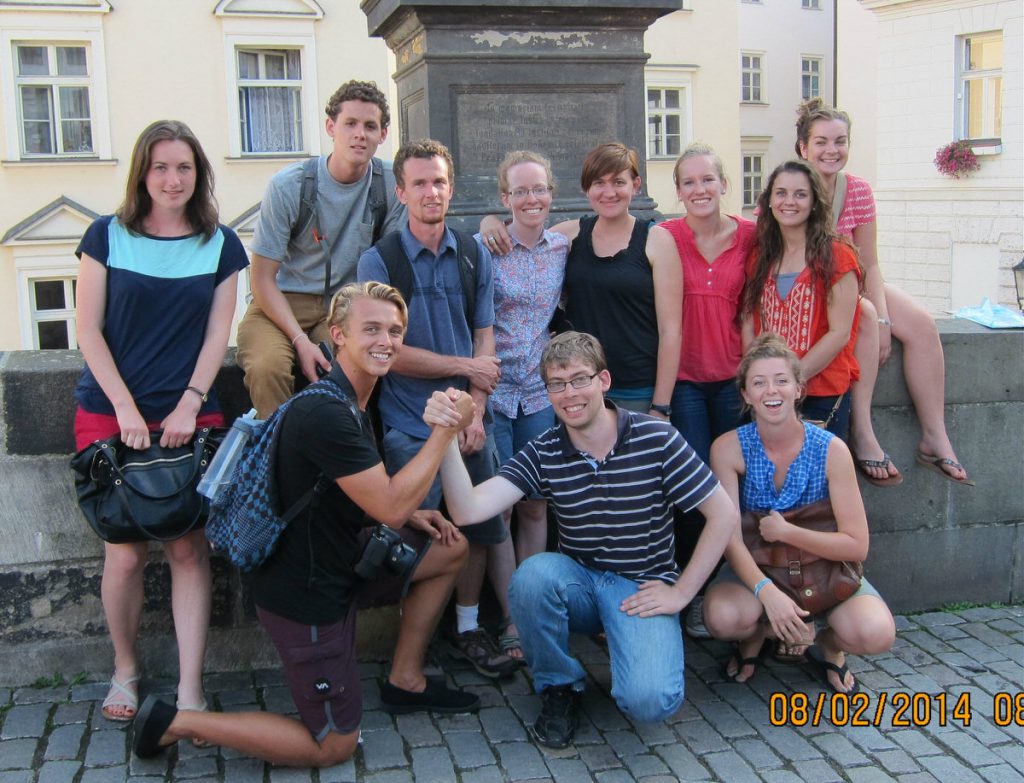 Members of Team Praha 2014, with Leah in the back row in a black top

NOTE:  Leah Baugh was a member of two short-term missions teams that were sent by the Presbytery of Southern California to the Czech Republic during the summer of 2014:  "English Family Camp" and "Team Praha."   Leah spent a total of one month serving in the Czech Republic, and here she describes her experience and encourages others to consider short-term missions themselves!

English Camp is one of those camps where you really feel the urgency and importance of proclaiming the gospel message. The gospel we proclaim is a life and death matter, more important than anything else. English Camp really brings you back to that truth. We are not there simply to see the sights or even just to teach English. The teaching English part is what draws people in, but it is the gospel these people deeply need.

Despite the difficulties of preparing lessons and classroom management, the mission of spreading the seeds of the gospel kept us all motivated and willing to be bold. We pushed ourselves to seek out conversations in class and outside of class. With English Camp, you feel like you are on the front lines, fighting to declare hope and light to people who are in the dark. It is so different from American missions where most people you might talk to will claim they have already heard about Jesus. But in the Czech Republic, many people may never have even heard about Jesus and it is truly wonderful to be the person who tells them about Him for the first time. 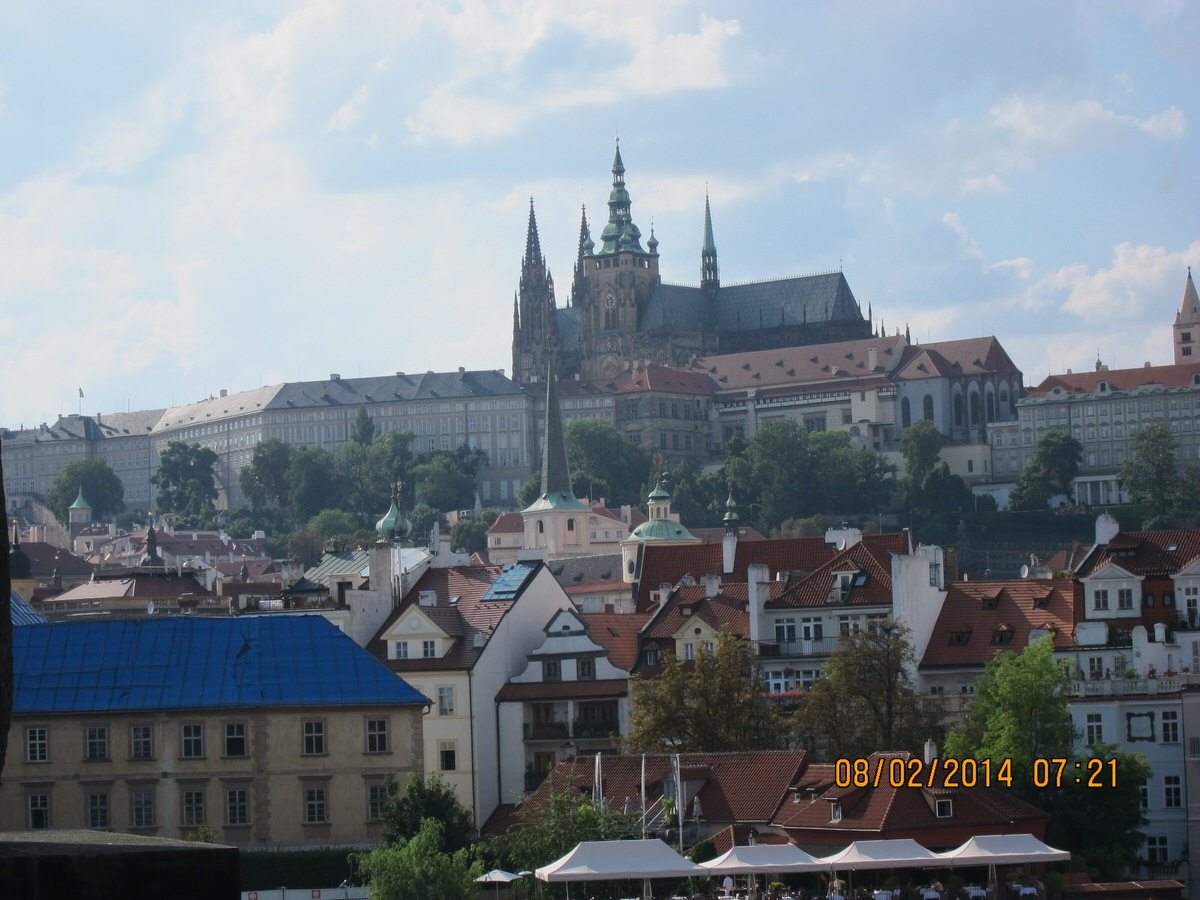 Team Praha is a trip everyone should go on at least once. I was humbled by how many people, Christians and non-Christians, thanked us for coming, for taking time out of our lives to invest in others’ lives and share the most important thing in our lives, namely the gospel of Jesus Christ.

This trip served to re-affirm for me the importance of the gospel and the impact it can have on people. Team Praha impacts you but it also impacts those around you. When you see people thinking deeply about Scripture, questioning it, searching it, you know they are close to the kingdom. It made us all rejoice to know that seeds might fall on good soil!

The main goal of Team Praha is sowing the seeds of the gospel. When Team Praha comes, the missionary family (OPC missionaries Jerry and Marilyn Farnik) that the team serves can reach a much larger amount of people than if they were to do all these camps without help or if they did not do these camps at all. I remember going over and over the parable of the sower in my mind before leaving, thinking about how that should shape our ministry. And it did! With only a few days with people at each camp, I found myself trying to take advantage of every conversation to sow that seed and pray God would make hearts open to receiving it.

These camps are so important! You are not going to a third-world country to build a house or dig a well. You are going to have conversations with people, to debate with people, and to show them the Way, the Truth, and the Life. It is really humbling to participate on the team and I would encourage anyone with a sincere desire to serve the church to consider going on Team Praha.