From the October 2012 issue of New Horizons 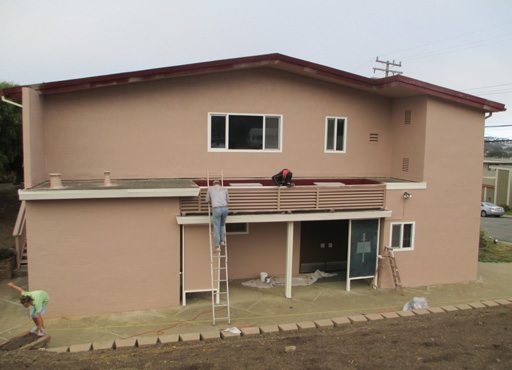 Jon Sanchez reported: "On July 9, 2012, a group of more than thirty people came from nine churches across the country to transform the inside, outside, and grounds of New Covenant OPC in South San Francisco, California. We bit off more than we could chew, but we had a great time doing what we could. The participants were a huge blessing to our small church, and their involvement stirred up our own members to increased unity, renewed vigor for Christ’s church, and deeper friendships. We are delighted with our new building, and our desire to spread the good news throughout our community is at an all-time high."

Could your church benefit from such an event? If you would like to lead the next "Extreme Makeover: OPC Edition" for your church, contact David Nakhla at [email protected].